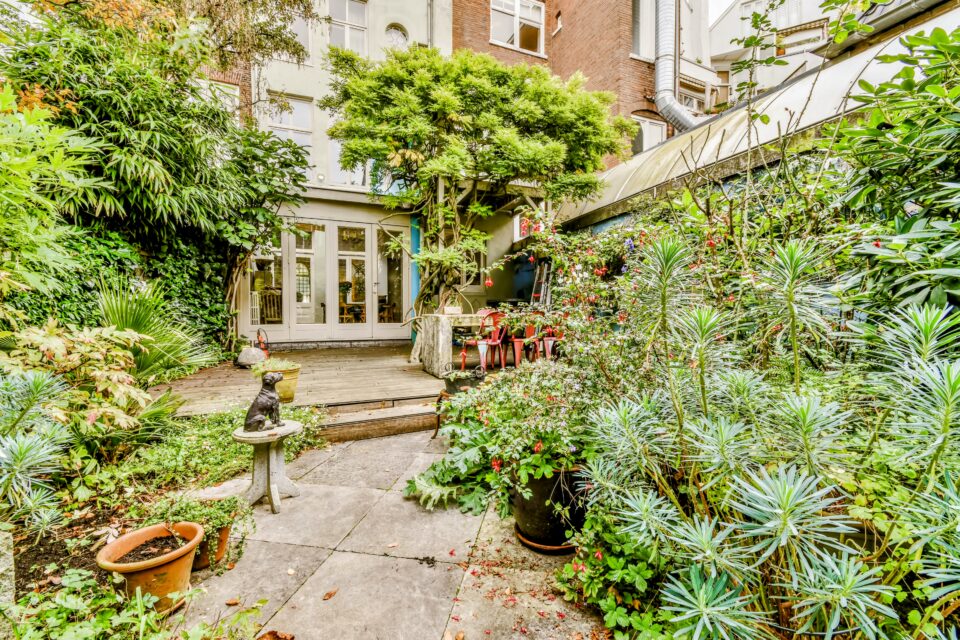 Green spaces are known to greatly improve the well-being of people living in urban areas, and a new study shows they can also help mitigate climate change. Katja Schmidt and Ariane Walz of the University of Potsdam quantified different aspects of urban green spaces to take a closer look at their positive impacts.

“Ecosystem-based adaptation measures, such as urban greening, are promoted in cities because of their flexibility and their positive side effects, such as human health benefits, ecological effects, climate mitigation and a range of social benefits.”

The scientists looked at aspects of thermal comfort, biodiversity, carbon storage and social interaction. The research draws on interdisciplinary knowledge from health, ecology and socio-ecological research. The study points to the idea that knowing an ecosystem better can help us prepare for climate change.

The scientists compared four green residential courtyards in Potsdam using methods ranging from local climate measurements to habitat and plant mapping. The comparison showed that the areas were similar but had differently sized features, such as lawns, flowerbeds, paths, etc.

While carrying out the research, the scientists noticed that even these small differences can impact climate change benefits. One thing remained constant however, the greener the courtyards, the larger the benefits.

Trees are hugely beneficial in cooling and creating an increase in thermal comforts. Green courtyards had an additional cooling impact of up to 11°C more. This is a large benefit for human populations wanting to stay cool during summer time highs when asphalt and concrete bake in the sun.

Green courtyards are also beneficial for carbon storage in urban areas. The most carbon is stored by larger trees that are well-maintained.

According to the researchers, these benefits could be capitalized upon with government incentives designed to encourage the creation and maintenance of green spaces in urban areas.

The study is published in the journal One Ecosystem.