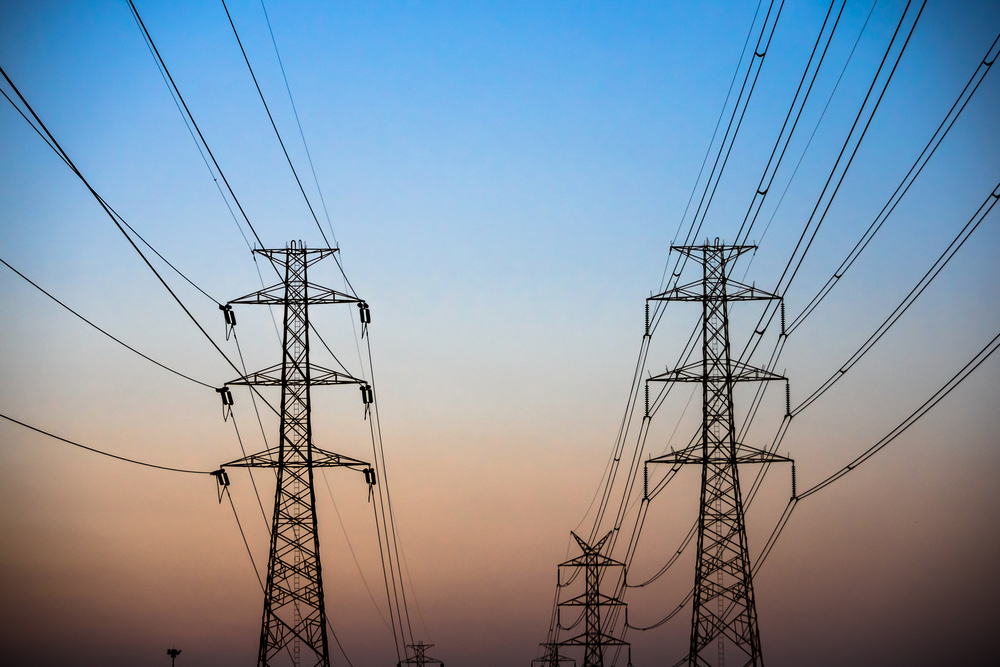 Australia is taking a new look at charging power companies for the greenhouse gases they produce, two and a half years after scrapping the national carbon tax.

The possibility of charging companies that use fossil fuels like coal and natural gas comes as the government looks for new ways to meet its carbon gas reduction goals, Environment and Energy Minister Josh Frydenberg said.

It’s a shift from the government’s previous stance on greenhouse gases. In July 2014, the country’s 3-year-old carbon tax on industrial polluters was repealed, and officials rejected the idea of a national polluter-pays system.

The taxes were replaced with taxpayer-funded incentives to companies encouraging them to cut emissions. The fund, which was originally $1.9 billion in U.S. dollars, now holds less than $300 million.

Australian electric companies produce a full third of the country’s greenhouse gas emissions, and the government is now seeking ways to curb that pollution. Possibilities could include a tax or an international trade in carbon credits, Frydenberg said.

Australia is among the worst carbon gas emitters in the world, according to a 2015 study by Next 10. Among other findings, the study noted that Australia is the top coal consumer in the world, per capita, as well as the fifth-highest coal producer.

It also found that, unlike most other developed nations worldwide, Australia not only did not reduce per capita greenhouse gas emissions, they actually went up 21 percent.

Australia seeks to cut greenhouse gas emissions to 26 percent lower than its 2005 levels over the next 14 years, according to officials. The government plans to begin a review of its current environmental policies in February.

The incentives alone are not enough to help the country reach its targets, said John Connor, who heads the Australian Climate Institute.