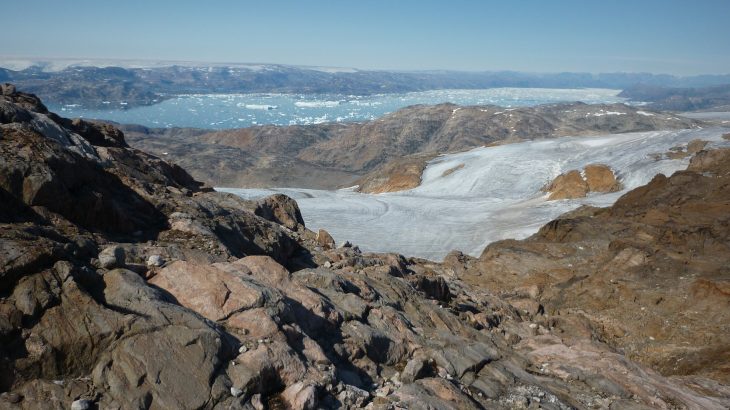 A new study from the University of Lincoln has found that climate models have failed to account for 30 years of air pressure changes that have taken place over Greenland. As a result, climate change predictions for the UK and regions of Europe could be inaccurate.

When the researchers  looked at simulated data over the past three decades, they found that the models showed slightly decreasing air pressure in the Greenland region. However, the real data showed a significant increase in high air pressure, also known as “Greenland blocking,” during the summer months.

In the UK and nearby parts of Europe, the meteorological conditions are very closely linked to air-pressure changes over Greenland. The findings raise concerns about the accuracy of regional climate projections, which are used by climate scientists to predict climate change.

If the air pressure continues to strengthen over Greenland in the next few decades, the record wet summers of 2007 and 2012 could repeat themselves in England and Wales. However, inaccurate climate models may fail to predict these conditions.

The researchers also noted that current models may significantly underestimate the global sea-level rise that can be expected by the end of this century.

“While there is natural variability in the climate system, we think that the recent rapid warming over Greenland since the early 1990s is not being fully simulated by the models, and that this misrepresentation could mean that future changes in atmospheric circulation and the jet stream over the wider North Atlantic region may not be properly simulated.”

“Until now, no-one has systematically examined the projections to see how they represent the last few decades and future changes – up to the year 2100 – from a Greenland regional perspective.”

“Previous work reported a tendency for global warming to result in a slightly more active jet stream in the atmosphere over the North Atlantic by 2100, but our results indicate we may actually see a somewhat weaker jet, at least in summer.”

The study is published in The Cryosphere.