Greenland has a delayed response to climate change • Earth.com 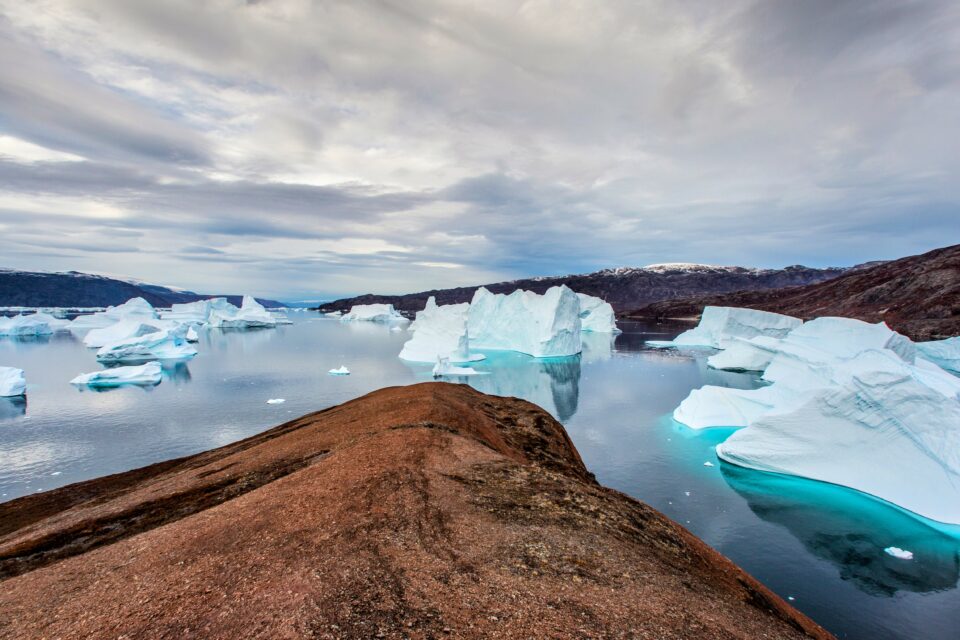 A new study led by the Alfred Wegener Institute Helmholtz Centre for Polar and Marine Research has found that increases or decreases in the volume of the Greenland Ice Sheet (GrIS) significantly lag climate changes. These findings suggest that our current climate could still influence the size of the ice sheet thousands of years later.

Scientists all over the world fear that one of the effects of global warming will be the melting of the GrIS, a phenomenon expected to lead to dangerous sea level rises, which may negatively impact a large number of ecosystems. However, since observational studies of the status of GrIS span only a few decades, there are still great uncertainties regarding the speed and amount of its future disintegration.

By using computer models to simulate the evolution of the GrIS from the last interglacial period to the end of the 21st century, scientists have found that the gradual cooling of our planet which started after the extremely hot period called the “Holocene Thermal Maximum” (dating 10,000 to 6,000 years ago) has influenced for thousands of years the dimensions and dynamics of the GrIS, and still has a strong impact today.

“Given that Greenland’s climate was getting colder from the Holocene Thermal Maximum to the Pre-Industrial era, our simulation implies that the GrIS experienced a background growth from the mid-Holocene to the industrial era. Due to this background trend, the GrIS still gains mass until the second half of the 20th century, even though anthropogenic warming begins around 1850 AD,” explained the study authors.

“Our results highlight that the present evolution of the GrIS is not only controlled by the current climate change, but also affected by paleoclimate, especially the relatively warm Holocene climate. We propose that the GrIS was not in equilibrium throughout the entire Holocene and that the slow response to Holocene climate needs to be represented in ice sheet simulations in order to predict ice mass loss, and therefore sea level rise, accurately.”

These findings imply that the current climate changes that we experience will have a much longer and less predictable impact on the state of the GrIS. Further research is needed to better understand the long-term impacts of climate, and thus to properly predict future changes in our planet’s geography and ecosystems.