Sea levels are rising at an alarming rate • Earth.com 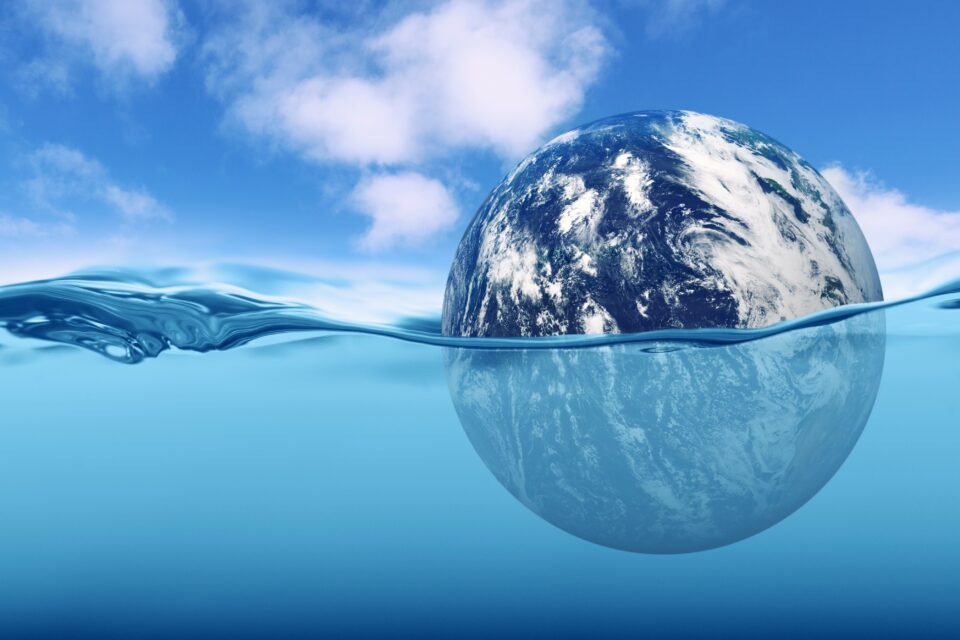 Sea levels are rising at an alarming rate

According to a new report funded and published by the Copernicus Marine Service, sea levels around the world are rising at an alarming rate due to climate change. Through ocean measurements, satellite observations, and computer modelling, a team of 150 scientists from 30 renowned European institutions reported annual sea-level rises of 0.12 inches, which are higher than any of those observed in the last century.

Sea level rise is mainly caused by the melting of Arctic sea ice. The scientists found that from 1979 to 2020, the size of the area of lost sea ice is equivalent to about six times the size of Germany.

“Even though the polar regions are remote we feel their losses because they disturb the oceans that surround us,” explained Andrew Shepherd, professor of Earth Observation at the University of Leeds. “Whether it’s rising sea levels driving more frequent coastal flooding, or reduced sea ice cover altering global weather patterns, we are increasingly vulnerable to these changes.”

A clear example of what extreme events such phenomena could cause is the repeated flooding of Venice during the past few years, with water rising by more than 6 feet (1.89 meters).

In addition to rising sea levels, the report also addressed other dangers that the oceans are currently facing, including: extreme temperature variability; increases in salinity and acidification; nutrient pollution from land-based activities such as industry or farming; the forced migration of various species of marine animals due to habitat loss; and increased plant growth that leads to reduced oxygen levels and blocks the sunlight. All of these stressors can have severe effects on coastal environments and marine biodiversity.

According to Karina von Schuckmann, oceanographer at the Copernicus Marine Service, the oceans are fundamental for regulating the Earth’s climate and sustaining life.

“Accurate and timely monitoring and reporting is crucial for understanding the ocean so we can adapt to its changes,” said von Schuckmann.

“The Ocean State Report highlights the necessity of governance to help us all work together to reduce harmful effects and adapt to protect this most precious resource and its ecosystems.”