Greenland is losing ice much faster than previously believed • Earth.com 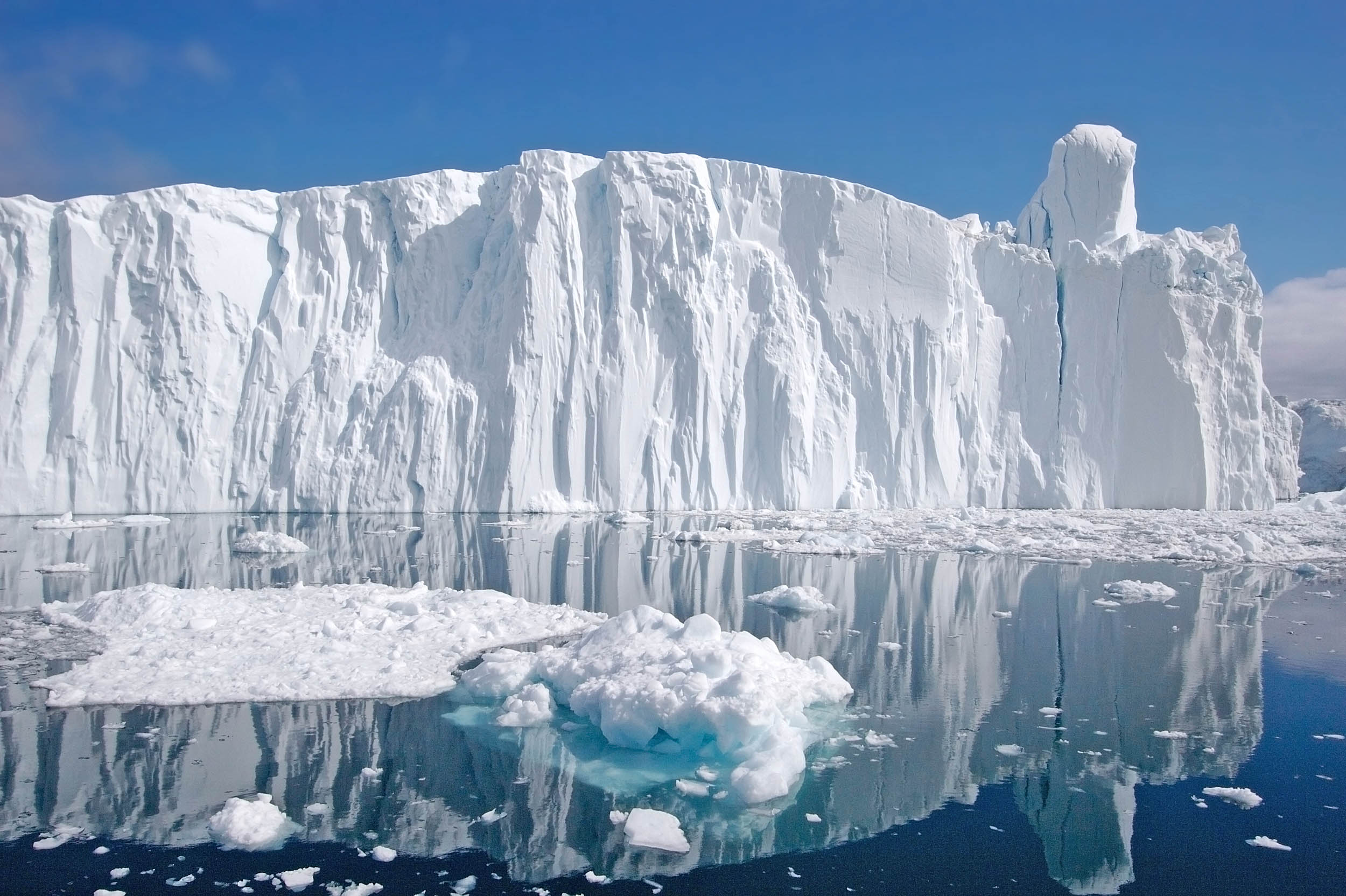 Greenland is losing ice much faster than previously believed

Greenland is losing about 40 trillion pounds more ice a year than scientists had thought, according to a new study that used GPS to help estimate how much is melting.

So instead of losing on average 550 trillion pounds of ice each year between 2003 and 2013, Greenland lost about 590 trillion pounds , said co-author Michael Bevis of Ohio State University in a study published Wednesday in the journal Science Advances . That’s about a 7.6 percent difference.

“If you look at the last 15 years since we’ve been having these measurements, it’s clearly getting worse, the ice loss,” Bevis said. “It is pretty scary.”

Overall, though, it is still “a small percentage. I don’t think it changes the picture of what’s going on,” cautioned study co-author Beata Csatho at the University at Buffalo. The extra ice loss adds a tiny amount – one-sixtieth of an inch (0.4 mm) a decade – to global sea level rise, Bevis said. Altogether, Greenland melt adds one fiftieth of an inch – 0.54 mm- a decade, he said.

“Not good news certainly as the values are already larger than we’d had wished, but not a dramatic change in the overall already very alarming pattern we’ve been seeing over the past couple decades,” said Duke University climate scientist Drew Shindell, who wasn’t part of the study team.

Most measurements of ice sheet loss in Greenland and Antarctica use a satellite that measures changes in gravity and uses computer simulations to calculate the weight loss of ice. But the trouble is that as ice sheets melt, ground juts up to take its place, both instantly and slowly over centuries. The rocks that rise to replace the heavier ice are counted in the overall ice mass by the satellite and thus the satellites overstate how much ice there is, Bevis said.

The new measurements that use global positioning satellites and other sources compensate for that and are thus more accurate, Bevis said.

Erik Ivins, a senior research scientist at NASA’s sea level and ice group who wasn’t part of the team, called the study a significant breakthrough.