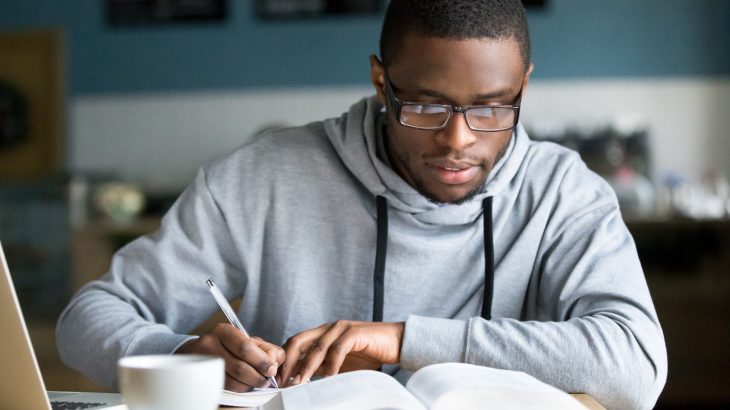 Is determination the key to success or will perseverance only get you so far?

This is the question researchers from the Academy of Finland asked in a new study examining how much “grit” influences academic achievement.

The study, published in the Journal of Youth and Adolescence, defines grit as consistency of interest and perseverance of effort, and the researchers drew from a sample of more than 2,000 students in Finland, following the students from grades 6 through 9.

The researchers wanted to see to what extent growth mindset and committing to academic goals impacted grit or whether grit was the go-between for achieving educational goals and growth.

“A key element of grit is high persistence in the face of difficulties and setbacks,” said Kateriinna Salmela-Aro, the leader of the study. “Mere purpose without grit does not lead to anything, but grit needs a purpose.”

The researchers found that grit was the most significant indicator of academic success and that perseverance had a stronger influence on goal commitment compared to interest and passion in a topic.

In other words, determination and perseverance helped students succeed in school and maintain higher grades throughout their academic careers.

“Our study shows the power of grit,” said Kateriina Salmela-Aro, the leader of the study. “The results persist even if we control for personality traits, such as conscientiousness and academic persistence. Young people should see the meaning of everyday school work as part of life in a broader context and establish achievable goals for themselves.”