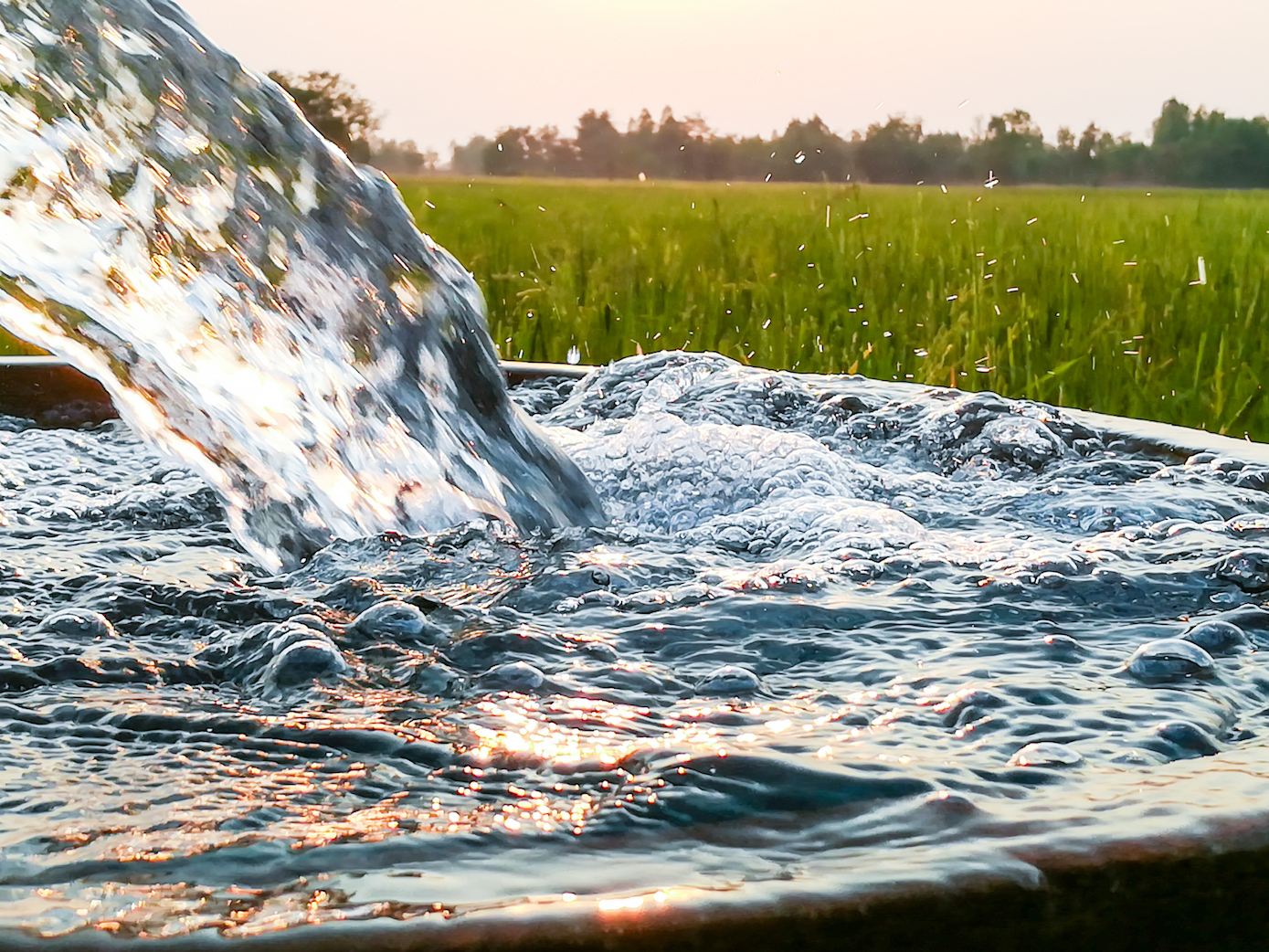 Groundwater depletion may release as much carbon dioxide in the atmosphere as is generated by aluminum, glass, and zinc production in the United States.

According to a new study, groundwater depletion should rank on the Environmental Protection Agency’s list of the top twenty sources of carbon emissions.

The research was conducted by researchers from Michigan State University in East Lansing and shows that increased use of groundwater reserves and aquifers could be releasing almost 2 million metric tons of carbon dioxide every year.

Even though those numbers don’t come close to other emissions sources, like fossil fuels, it is still a cause for concern.

This is why groundwater is such a rich source of carbon dioxide, and because humans are drawing from groundwater wells and aquifers faster than they are being replenished, more carbon is being released into the atmosphere.

For the study, the researchers analyzed groundwater depletion and carbon chemistry data that was collected by the U.S Geological Survey. The data was used to determine how much carbon dioxide is released into the atmosphere from groundwater annually.

In the United States, around 9.7 square miles of groundwater is depleted every year, which results in 2.4 million metric tons of bicarbonate released into the atmosphere. The researchers then divided that number in half to estimate how much is converted into atmospheric carbon dioxide.

In the US alone, groundwater depletion releases 1,7 million metric tons of carbon dioxide into the atmosphere each year.

The study provides yet another source of carbon dioxide to factor into future climate change research.