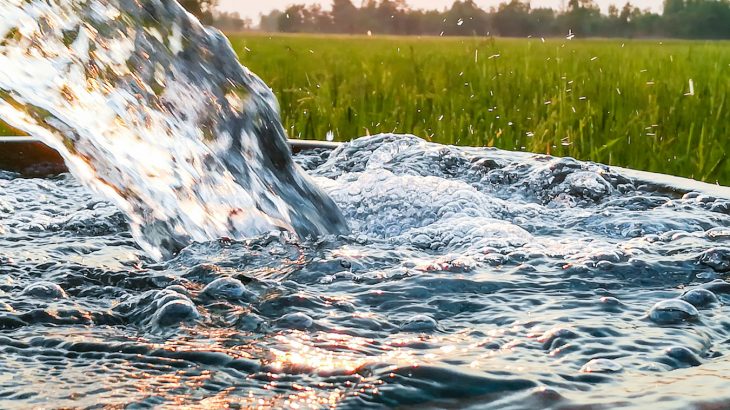 The world’s groundwater reserves, a crucial source of drinking water, are in danger of depletion, according to a new climate change study.

Researchers from Cardiff University say that future generations could be faced with an “environmental time bomb” as it could take 100 years or more to see the full impacts of climate change and drought on groundwater.

Groundwater refers to a complex system of underground water stored in rocks, soil, and sand and billions of people rely on this large stock of freshwater for drinking water and crop irrigation.

Rainfall replenishes groundwater resources, but as climate change causes increases in temperatures drought and weather extremes, precipitation could become scarce which could dry up groundwater stores.

Unlike the visible signs of receding water levels on the surface, groundwater reserves are more difficult to analyze, and the impacts of climate change are not as immediate as they are for lakes, streams, and oceans.

The researchers used modeling and hydrologic datasets to determine how long it would take for the world’s groundwater reserves to respond to climate change.

The results were published in the journal Nature Climate Change, and the researchers found that groundwater in humid and wetter regions will react quickly to changes in precipitation. Groundwater in drier areas will take longer to respond to climate change.

“Our research shows that groundwater systems take a lot longer to respond to climate change than surface water, with only half of the world’s groundwater flows responding fully within ‘human’ timescales of 100 years,” said Mark Cuthbert, a lead author of the research, in a Cardiff University news release.

Having a more accurate understanding of how the world’s groundwater reserves will respond to climate change is essential especially for the regions that may not see any impacts for years.

“It is essential that the potential for these initially hidden impacts is recognized when developing water management policies, or climate change adaptation strategies for future generations,” said Cuthbert.