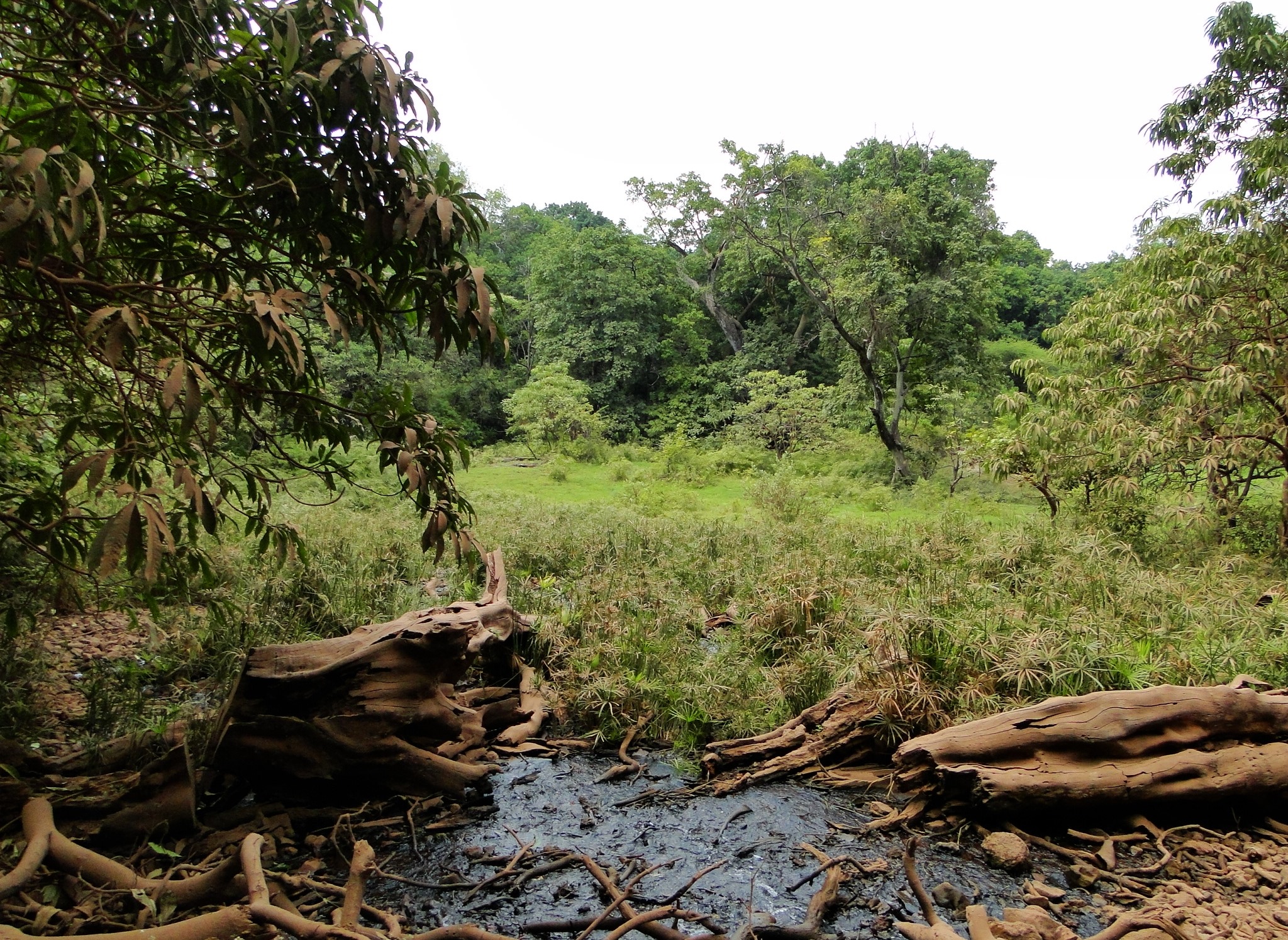 Groundwater springs allowed early humans to migrate out of Africa

Hundreds of springs, that lingered despite long dry spells, allowed early humans to migrate north out of Africa, a new study found.

The research by Rutgers University-New Brunswick and other institutions shows climate may not have played as much of a primary role in human evolution as previously asserted.

“This has very important implications for human evolution,” said Gail M. Ashley, a professor in the Department of Earth and Planetary Sciences at Rutgers. “We’re not saying anything about why early humans left Africa. We’re only saying it was possible to leave Africa by going from one spring to the next and they could travel during dry periods.”

The study, which focused on the key role of “hydro-refugia,” or water refuges, in East African early human evolution and dispersal, was published in the online journal Nature Communications. Hydro-refugia, a new term coined by the scientists, include springs, wetlands, groundwater-fed perennial streams and groundwater-fed rivers.

The importance of groundwater for the survival of our hominin ancestors during dramatic climate swings could inspire and inform strategies for human resilience to future climate change, according to the study.

The African climate has fluctuated for several million years between wet and dry in 23,000-year cycles, the study said. Most lakes in East Africa, where early humans arose, are saline and alkaline and undrinkable and rivers dry up for large parts of the year. The study focused instead on the viability of groundwater-fed springs.

It examined 808,000 square miles, stretching from northern Tanzania to Ethiopia and focusing on the East African Rift Valley, using hydrogeological modeling of the current landscape.

“I’m absolutely amazed how in some places, it looks like a trickle of water is coming out and yet it will supply hundreds of animals a day,” said Ashley.

The study assumed that a person could walk up to 180 kilometers, or about 112 miles, in three days.

“In some places, people could not migrate and they would have stayed at one spring for quite a long time until it got wetter again, and then more springs would open up and they could continue to move,” Ashley said.

Researchers have always assumed that climate was the main factor in human migration and human evolution, she added.

“Climate fluctuated, but the geology allowed the development and maintenance of springs – hydro-refugia – on the landscape, allowing humans to disperse and migrate out of Africa,” she said. “The bigger question is what motivated humans to move up the East African Rift Valley. We know they did and we have shown how it was possible, but we don’t really have a logical reason for them doing that.”