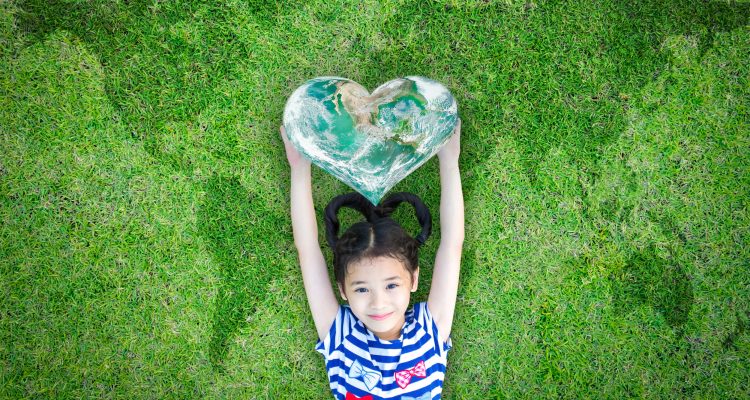 A judge in Seattle ruled on Monday that eight children will have the opportunity to move forward with their climate change lawsuit against Washington state. The youth, ages 12 to 16 years old, will argue that the state has violated the “public trust doctrine” that requires the government to protect shared resources.

King County Superior Court Judge Hollis Hill allowed the young petitioners to amend their original complaint, which was that the state Department of Ecology had failed to adequately protect them and future generations from the threats of climate change. Hill found that the Department of Ecology had complied with her orders through their adoption of the Clean Air Rule within the timeline that the court had set. However, Judge Hill allowed the young petitioners to move forward with their constitutional claims, writing that “the court takes this action due to the emergent need for coordinated science based action by the State of Washington to address climate change before efforts to do so are too costly and too late.”

Andrea Rodgers, the Western Environmental Law Center attorney representing the eight children, says that all of the policies Washington state has implemented in response to climate change have not resulted in emission reductions that adequately comply with state law and science. The spokeswoman for the Department of Ecology, Camille St. Onge, responded by saying that the state has adopted some of the most progressive carbon pollution reduction regulations in the country. She then promised that Ecology “will continue to do our part to help slow climate change.”

In November, a federal judge in Eugene, Oregon oversaw a similar climate change case against President Barack Obama’s administration. The case involved 21 young activists, ages 9 to 20, suing the federal government for violating their constitutional rights to life, liberty, and property. They argued that the government had violated its obligation to hold necessary natural resources in trust for future generations. Similar to Judge Hollis in Seattle, the Oregon judge allowed this case to proceed.

The case in Seattle is actually part of a larger effort by the Oregon-based nonprofit Our Children’s Trust to pressure governments into taking action on climate change. The petitioners argue that in order to protect the rights of the youth and pass on a stable climate to future generations, governments need to adopt science-based plans and regulations as soon as possible.

Judge Hollis has said that she will retain jurisdiction on the case, so all future proceedings and decisions will be administered in her court.