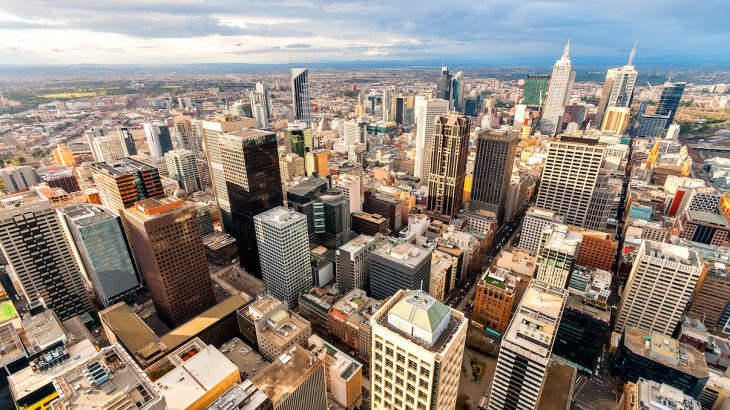 Water reallocation, where water is transferred from rural areas to cities to meet water demands, has been systematically reviewed at the global level for the first time in a new study.

Researchers from the University of Oxford examined water reallocation worldwide to see how much city populations depend on rural water sources and predict how growing city populations will impact water demand.

Currently, 69 cities with populations at 383 million people get 16 billion cubic meters of reallocated water per year, according to the study, which was published in the journal Environmental Research Letters.

Twenty-one cities including Amman in Jordan and Hyderabad in India depend on multiple water reallocation projects to meet demand.

Rural to urban water reallocation is only expected to increase, particularly in areas of Asia and North America, the researchers say.

However, the researchers say there are still some major gaps in the data, and limited data from some of the most vulnerable regions of the world could make future water reallocation research and policies challenging.

“The global figures represent the tip of the iceberg – a lower-bound estimate,” said Dr. Dustin Garrick, the lead author of the study. “Our review shows that we are woefully underestimating the size and scale, as well as the costs and benefits of rural-to-urban water reallocation, due to major blind spots in the data, particularly where South America and Africa are concerned.”

Global urban populations have quadrupled since 1960 and this has created more demand for water in urban areas and it’s a trend that will only continue, as 2.5 billion more people are expected to inhabit urban cities by 2050.

The researchers found that cities hold most of the power in terms of economic and political sway in water deals and sometimes this can result in an unfair deal that harms rural populations.

The team says that reallocation can create deep resentment between rural and urban areas unless careful considerations are made for both parties.

“Our research indicates that governance matters,” said Dr. Dustin Garrick, the lead author of the study. “Cities and rural regions need forums to negotiate deals, assuage conflicts, mitigate impacts and share the benefits from these projects.”