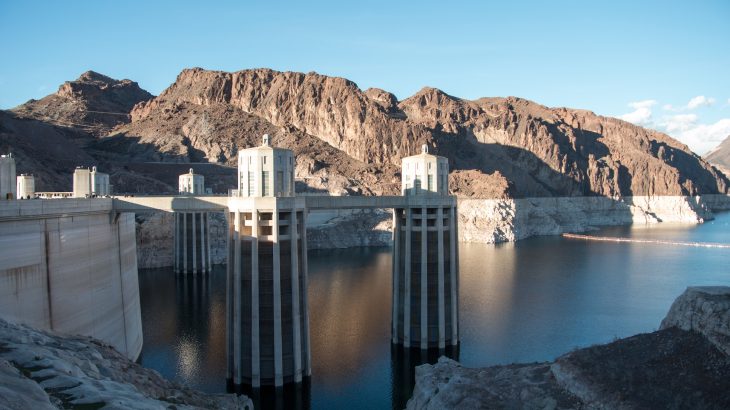 A new study led by Uppsala University has revealed that the construction and expansion of dams and reservoirs can actually contribute to the issues that they are designed to resolve. The researchers determined that increasing reservoir storage capacity can have unintended long term consequences by worsening water shortages.

According to the study authors, there are two counterintuitive phenomena that should be considered while planning reservoirs: the supply-demand cycle and the reservoir effect.

The supply-demand cycle describes instances where increasing the water supply leads to higher demand, which can quickly negate the benefits of reservoirs. This promotes a vicious cycle where a new water shortage is addressed by further expansion of reservoir storage, enabling more water consumption until the next shortage. For this reason, the supply-demand cycle can ultimately lead to unsustainable exploitation of water resources.

The reservoir effect refers to cases where too much dependence on reservoirs increases the potential damage caused by drought and water shortage. By continuously expanding reservoirs, the motivation for preparedness and adaptation is reduced, which worsens the water shortage. Furthermore, the abundant water supply supported by reservoirs can generate higher dependence on water resources, which leaves everyone much more vulnerable when water shortages occur.

The study authors argue that increasing water supply in response to growing water demand is not sustainable. They recommend less reliance on large water infrastructure, such as dams and reservoirs, and more efforts in water conservation measures. Most water experts would agree, but yet numerous dams and reservoirs are still being built around the world.

The researchers also propose an interdisciplinary research agenda to identify the long-term effects and unintended consequences of reservoirs and other types of water infrastructure.

The study is published in the journal