Growing environment impacts the aroma of beer and hops • Earth.com 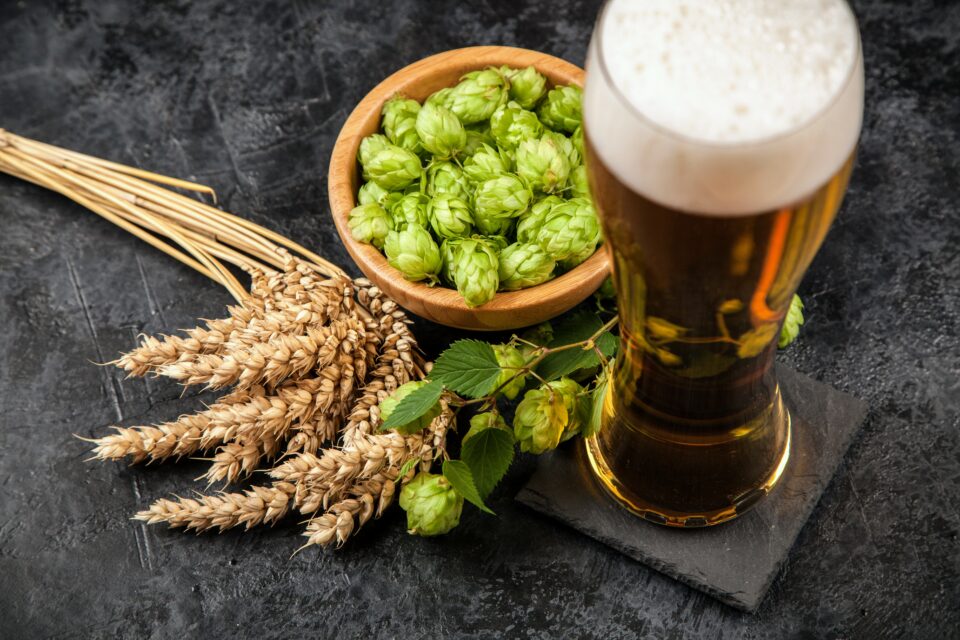 Demand for hops have risen significantly over the past years, as the craft beer industry has grown, largely fueled by hop-forward beers such as India pale ales. As a consequence, hop growers and breeders are increasingly focused on the aromatic potential of hops and their contribution to beer flavor. At the same time, the increasing appreciation for regionally or locally produced beer has provided growers, breeders, and brewers with an opportunity to add value to their products by better understanding hop traits which are influenced by a growing region, sub-region, or even a single field, thus giving rise to the concept of “hop regional identity.”

A team of researchers led by the Oregon State University (OSU) has now investigated the impact of the growing environment on the aroma of hops and beers brewed with them, and discovered that hops of the same variety grown in Oregon and Washington and the resulting beers have different chemical properties and aroma profiles.

“Like winemakers, brewers want to know: Will hops grown in different regions be different? And, if so, why?” said study senior author Thomas Shellhammer, an expert on the chemistry of hops at OSU. “This study shows compelling evidence that there are differences you can attribute to the region.”

Together with his team, Professor Shellhammer analyzed Cascade and Mosaic hops from the 2020 harvest year grown at 39 different locations in Washington’s Yakima Valley and Oregon’s Willamette Valley. By chemically analyzing the acids and compounds in the hops and convening a trained sensory panel to analyze the hop aromas, they discovered significant between-state and within-state differences for both varieties.

While Cascade hops grown in Oregon were characterized by strong citrus, floral, fruity, herbal, and resinous aroma, those from Washington displayed a more tropical and sweaty aroma. As for the Mosaic hops – those grown in Oregon exhibited a strong citrus, floral, fruity, and tropical aroma, while those in Washington had a more sweaty, vegetal, and woody aroma.

“These results will help hop growers in the Pacific Northwest of the United States as well as brewers utilizing hops from these major hop-growing regions to produce regionally unique beers or to blend hops in a way that results in standardized and constant beer quality,” Professor Shellhammer said.

In future research, the scientists aim to investigate whether regional differences exist among other hop varieties and between different harvest years, and to clarify the impact of environmental parameters – such as soil characteristics, the microbiome, weather, and climate – and agricultural parameters, including irrigation, fertilization, and harvest date.

The study is published in the Journal of the American Society of Brewing Chemists.