Growing human kidneys outside of the body may be feasible • Earth.com 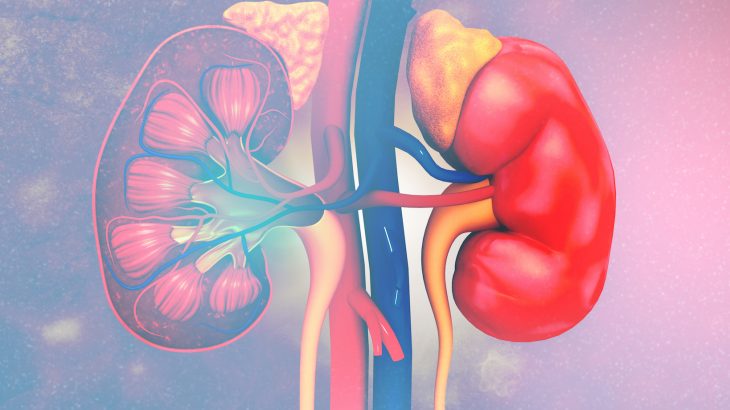 Growing human kidneys outside of the body may be feasible

In a groundbreaking new study, experts have managed to grow functional mouse kidneys inside rats by using just a few stem cells. The research, which was led by the National Institute for Physiological Sciences in Japan, has significant implications for human organ transplantation.

For patients with renal disease, a kidney transplant is often the only hope for regaining quality of life or for avoiding kidney failure. However, a transplant is no simple matter due to a chronic shortage of donor kidneys. For example, there are currently 95,000 patients on the waiting list for a donor kidney in the United States alone.

Researchers have been working on ways to grow healthy organs outside the human body, and one particular method called blastocyst complementation has produced promising results.

“We previously used blastocyst complementation to generate rat pancreas in pancreatic mutant mice,” explained study lead author Teppei Goto. “We therefore decided to investigate whether the method could be used to generate functional kidneys, which would have much greater application in regenerative medicine owing to the high donor demand.”

The team’s first attempts to grow rat kidneys in mice were not successful because the rat stem cells did not readily differentiate into the two main types of cells needed for kidney formation. The researchers then reversed their strategy by transferring mouse stem cells into rat blastocysts, which successfully formed the basic structures of a kidney.

The complemented blastocysts were matured into normal fetuses after being implanted into pseudo-pregnant rats. Overall, more than two-thirds of the rat newborns contained a pair of kidneys derived from the mouse stem cells. Testing revealed that all of the kidneys were structurally intact, and at least half of them had the potential to produce urine.

“Our findings confirm that interspecific blastocyst complementation is a viable method for kidney generation,” said study co-author Masumi Hirabayashi. “In the future, this approach could be used to generate human stem cell-derived organs in livestock, potentially extending the lifespan and improving the quality of life of millions of people worldwide.”