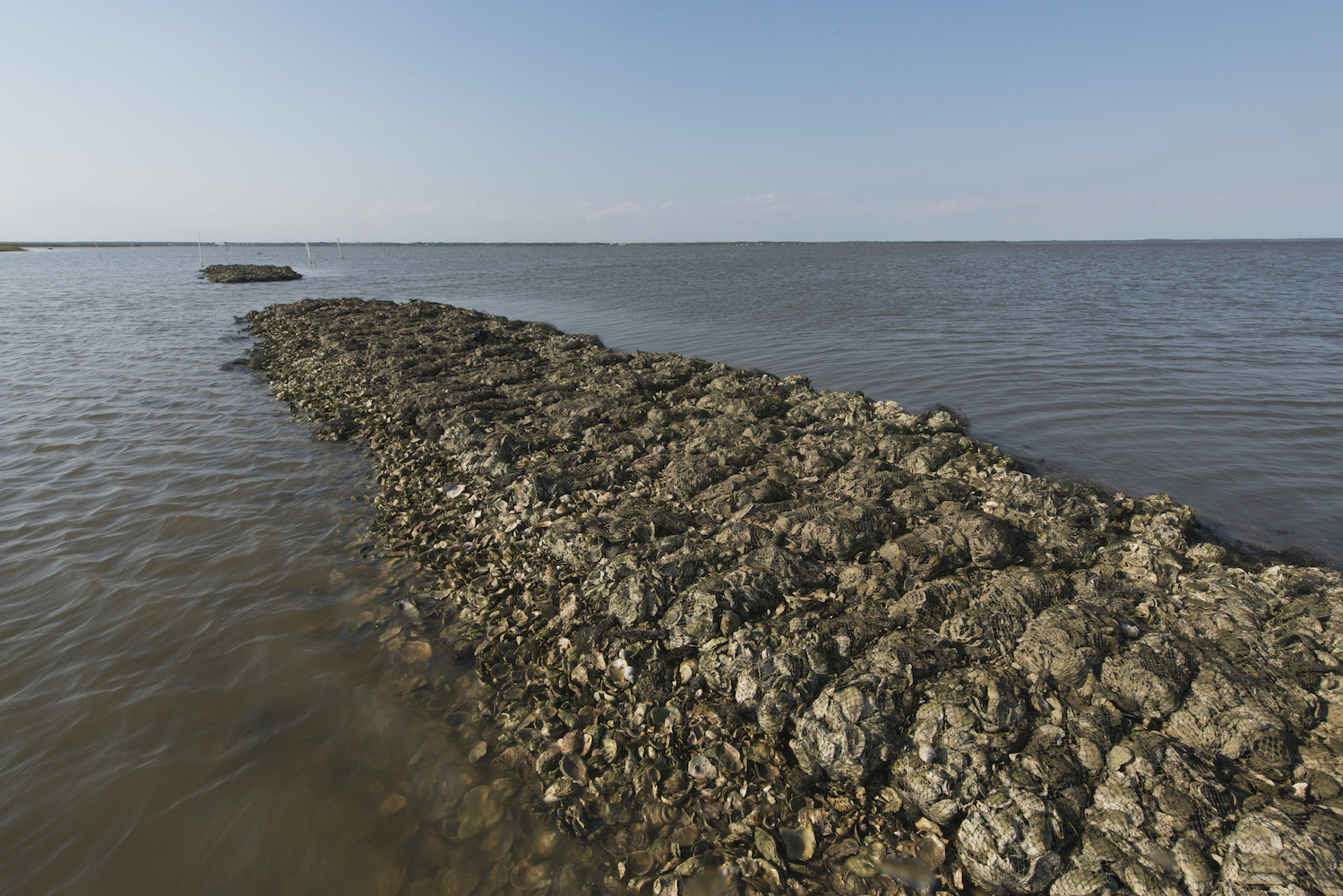 As climate change increases the risk of flooding along the Gulf Coast of the United States, researchers have found that oyster reef and marsh restoration projects could cost effectively reduce this risk. The study revealed that these solutions could save over $50 billion in flood damages across the region.

The experts analyzed the cost effectiveness of nature-based and artificial solutions for flood reduction across the Gulf of Mexico. They established wetland and reef restoration could generate benefit-to-cost ratios greater than seven to one. In other words, the projects would produce more than $7 in flood-reduction benefits for every $1 spent on restoration.

Some of the other artificial solutions investigated, such home elevation or levees, have benefit-to-cost ratios near or below one-to-one. While these types of solutions can be very beneficial, they are expensive to implement.

The research team also found that events causing $100 billion dollars in damage could become three times as frequent in the coming decades.

Study lead author Michael Beck is a research professor at University of California Santa Cruz and the lead marine scientist at the Nature Conservancy.

“We show that nature-based measures for flood reduction can be considered right alongside artificial or gray measures such as seawalls in industry-based benefit-cost models,” said Beck. “This removes a major impediment for engineers, insurers, and risk management agencies for building coastal resilience more naturally.”

According to the study, nature-based solutions alone could help prevent more than 45 percent of the climate risk over the course of twenty years with a savings of over $50 billion in flood damages.

The research team has developed software  that includes interactive maps showing the cost effectiveness of nature-based solutions under future climate and development scenarios. The open-source software is available at coastalresilience.org.