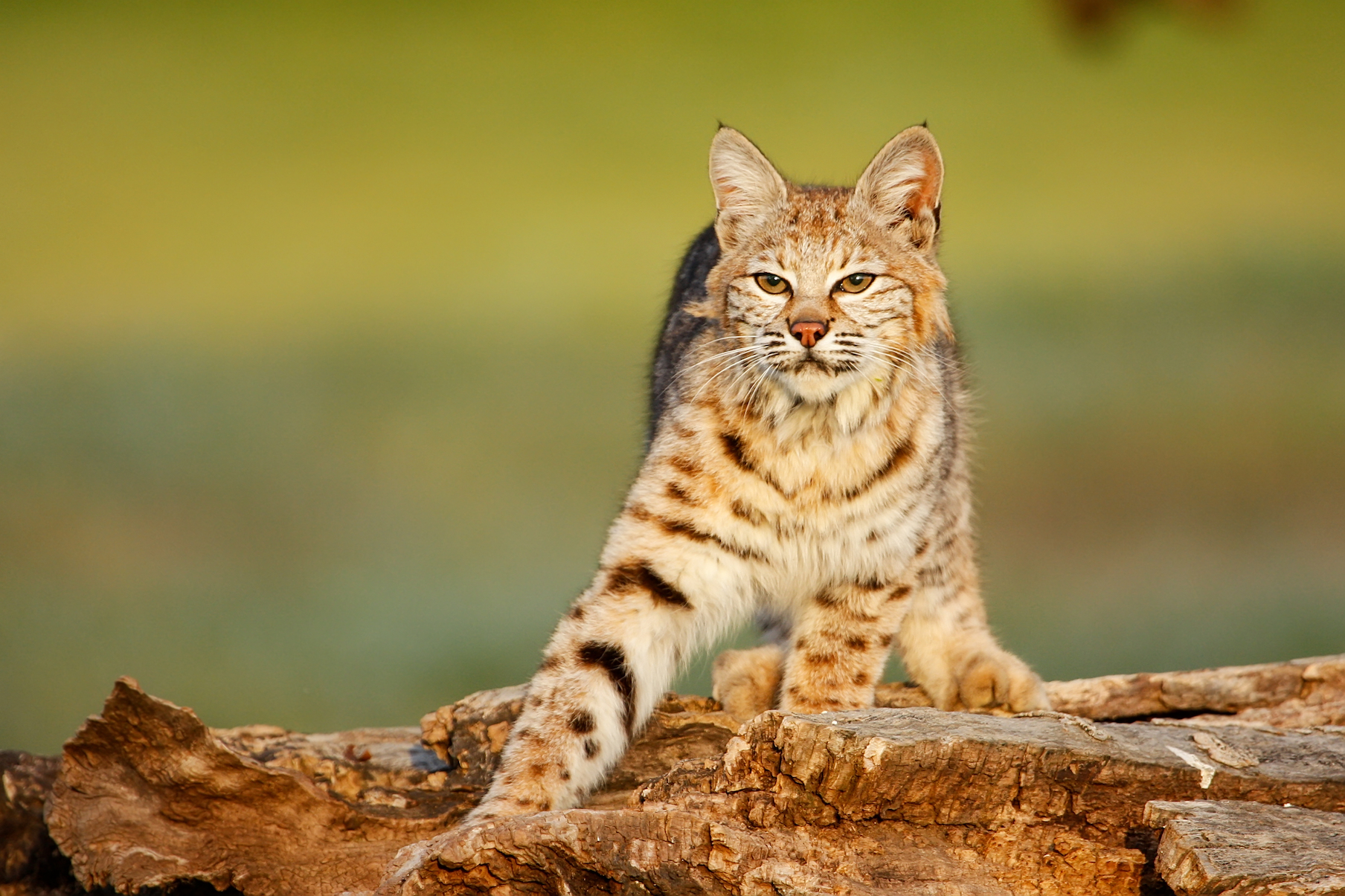 Animals are at a greater risk of extinction when their habitat has been fragmented by factors such as urban development and deforestation, a new study found.

“For the first time in Earth’s history, one species — Homo sapiens, or humans — dominates the globe,” said Kevin Crooks, the study’s lead author and a professor at Colorado State University. “In contrast to prior eras, we travel and communicate across the entire planet. Unfortunately, the more ‘connected’ we become, non-human life with which we share this planet becomes increasingly disconnected, at their peril.”

The study, the first of its kind, measured habitat fragmentation for over 4,000 species of land-dwelling mammals.

Researchers used high-resolution habitat-suitability models to measure the degree of fragmentation. They then examined the relationship between habitat fragmentation and extinction risk, as assessed by the International Union for Conservation of Nature Red List, and developed a comprehensive inventory of the global conservation status of animals and plants.

The scientists also produced maps, predicting key areas of intact high-quality habitats as well as hotspots of fragmentation for mammals. Most suitable environments for mammals are located outside of known protected areas, the study found.

Crooks and his colleagues previously found that large carnivores, mountain lions and bobcats, decline and at times disappear, in highly-fragmented urban areas of the United States.

Habitat fragmentation also increases the effects of other agents of global environmental change, including limiting the ability of wildlife to move in response to climate change.

“Habitat fragmentation needs to be addressed urgently, but it is also a manageable global conservation challenge,” Crooks said.

Researchers hope the study will provide critical guidance to conservationists.

“The findings of the study warrant intensified efforts to protect remnant habitat patches, as well as to restore connectivity to fragmented landscapes through conservation tools such as wildlife corridors and habitat linkages,” Crooks said.

The study was published in the Proceedings of the National Academy of Sciences.