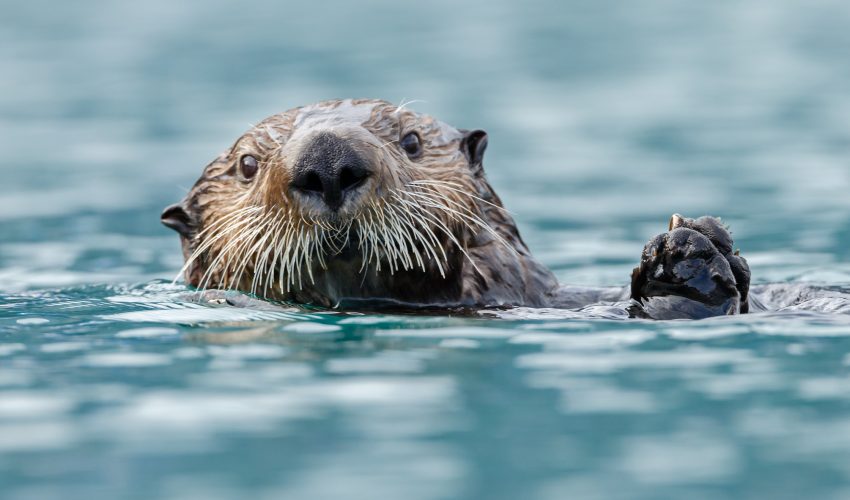 A jawbone fossil uncovered at a dig site in central Mexico is giving researchers new insight into the intercontinental immigration of animals millions of years ago. The remains, which turned out to be those of an ancient sea otter, are evidence of an unanticipated migratory path across America.

Jack Tseng of the University at Buffalo examined the jawbone which contained several teeth. The molar was strikingly similar to a tooth from an ancient sea otter fossil recovered in Florida.

“We compared it to the original tooth from Florida, based on the cusps and the size, it couldn’t be anything else,” Tseng said.

Ancient otter remains had been previously found in Florida and California, yet researchers did not know the path the animals took across the continent. Fossils found in Florida are older than those in California, which led scientists to believe the animals migrated from east to west. It was theorized that this trip may have been taken through Northern Canada or south across Panama.

The location of this six-million-year old fossil in central Mexico is a breakthrough. It indicates an unpredicted migration route through Mexico during the Miocene Epoch, which occurred 23 million to 5 million years ago. The researchers believe this otter was making its way from east to west along the northern edge of the Trans-Mexican Volcanic Belt.

The findings of this study, published in the journal Biology Letters, suggest that fossil sites in Mexico may produce more records from the Miocene Epoch. This area may also give scientists a new look at The Great American Biotic Exchange, a historical event in which animals interchanged between North and South America by way of land bridges in Central America.

“Compared to the U.S., Mexico is a blank slate in terms of paleontology,” Tseng said. “Now that we have this evidence of these animals moving through Mexico, we can now look for evidence of other animals doing the same.”