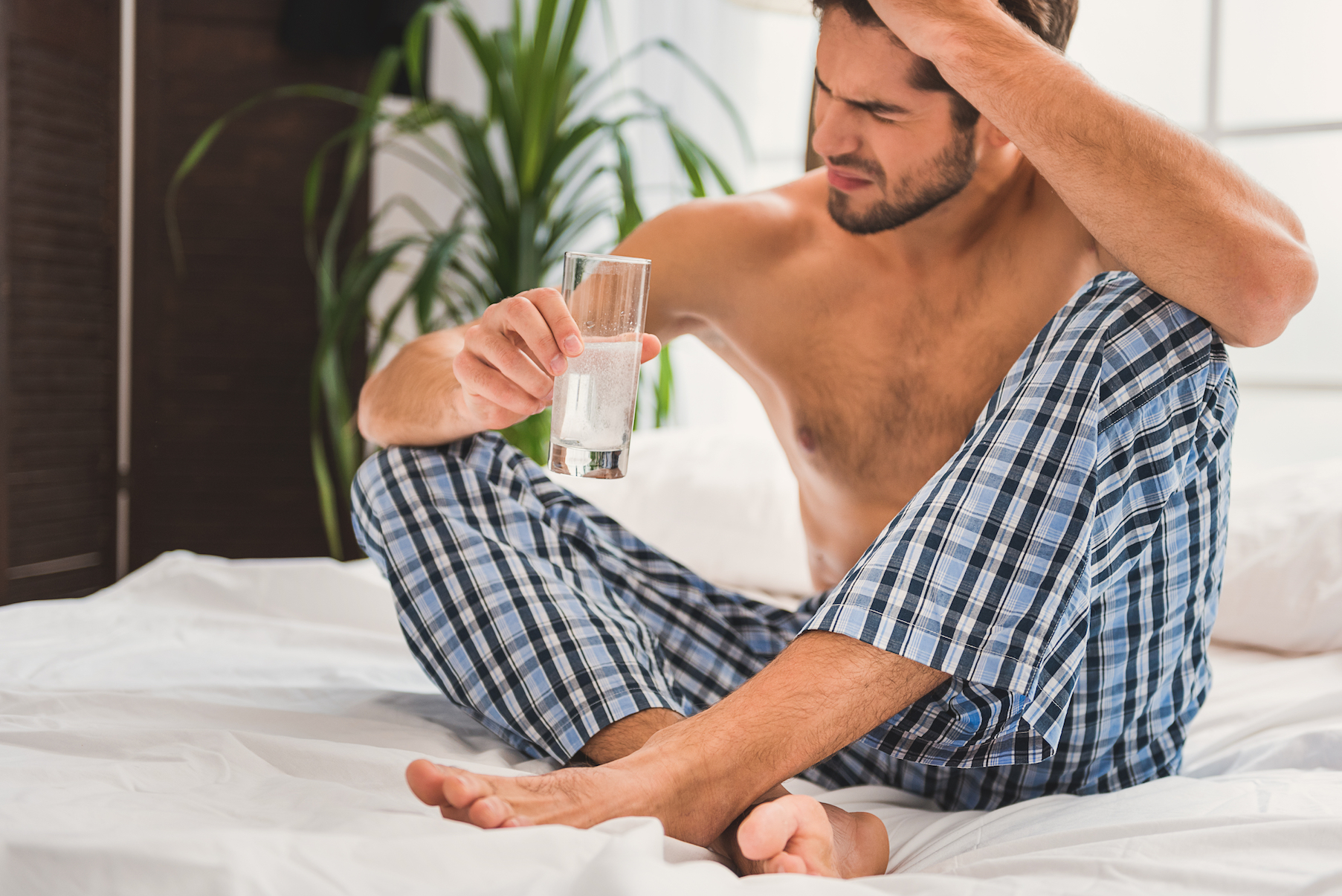 Why hangovers can sometimes induce anxiety

Have you felt an unusual amount of anxiety during hangovers? Turns out, there might be some science to that.

To combat the unease of being in a social setting, it’s not uncommon to turn to alcohol as a buffer. The ADAA notes that around 20 percent of people with social anxiety disorder also have some form of alcohol dependence or abuse.

For those with social anxiety, alcohol can create a vicious cycle, wherein the symptoms of unease and anxiousness are temporarily put on hiatus, until the next day when anxiety can spike in what’s known as “hangxiety.”

“Although alcohol can temporarily reduce symptoms of social anxiety – which is the reason many turn to it,” says that ADAA’s website.

On top of the physical symptoms associated with a hangover, social anxiety disorder can increase anxious thoughts, regrets, and depression while recovering from a night of excessive drinking.

“The feelings that you have after you drink alcohol, or even the day after, can result in a whole range of feelings and moods and anxiety symptoms. It can range from panic to feeling depressed to feeling impulsive to feeling agitated and irritable,” psychiatrist Dr. Aparna Iyer told SELF.

Ultimately, scientists suggest not using drinking as a mask for underlying unresolved issues. In other words, get your life together before drinking to celebrate. Hangovers are already bad enough, right?