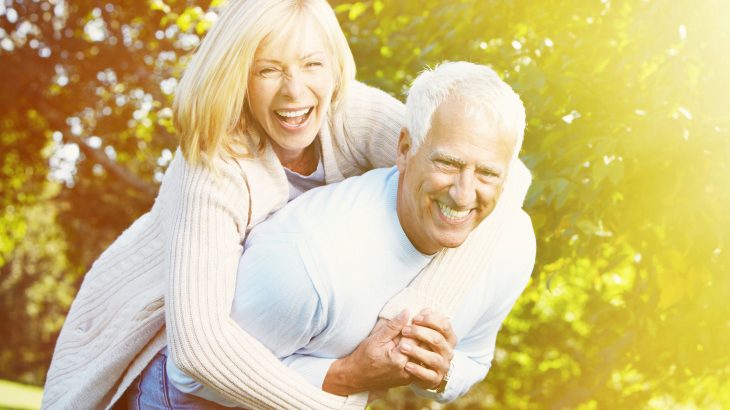 A happy marriage can extend your lifespan, new study shows

Research has shown that fulfillment and satisfaction in a marriage can improve heart health and motivate people to stay fit and exercise more. One study even found that being single or divorced increased the risk of cardiovascular disease compared to people who are married.

But now, a new study has found that a happy marriage not only improves quality of life but can also help you live longer.

The research was conducted by researchers from the University of Boulder-Colorado and published in the journal Health Psychology.

For the study, the team analyzed responses from waves of the General Social Survey conducted from 1978 through 2010. Overall, the researchers examined interview responses from over 19,000 married people aged through 90.

At the time of the survey, the participants had been asked to rate the happiness and quality of their marriages.

The researchers then compared the survey responses to health records and tracked the health and mortality of the different participants through 2014.

Longevity was significantly impacted by marriage quality and people who were in a happier marriage had a 20 percent decreased risk of dying during the years the researchers monitored.

Even after accounting for different demographic variables, the researchers found that happily married individuals had significantly lower odds of dying compared to people who rated their marriage as “not too happy.”

Mark Whisman, a co-author of the study told Time, which reported on the study, that there are several reasons why a happy marriage can increase longevity.

According to Whisman, spouses can encourage each other to change their habits,  marriage can be a crucial source of support for people and can give people a sense of fulfillment in life.

“A high-quality marriage can serve as a buffer against chronic or acute stressors in life,” Whisman told Time.

There are limitations to the study because the study did not examine longevity in single people or how people in unhappy marriages were impacted healthwise.

The researchers say that the future research is needed to ensure the results are replicable but the study indicates that marriage quality has a significant impact on a person’s lifespan.
—