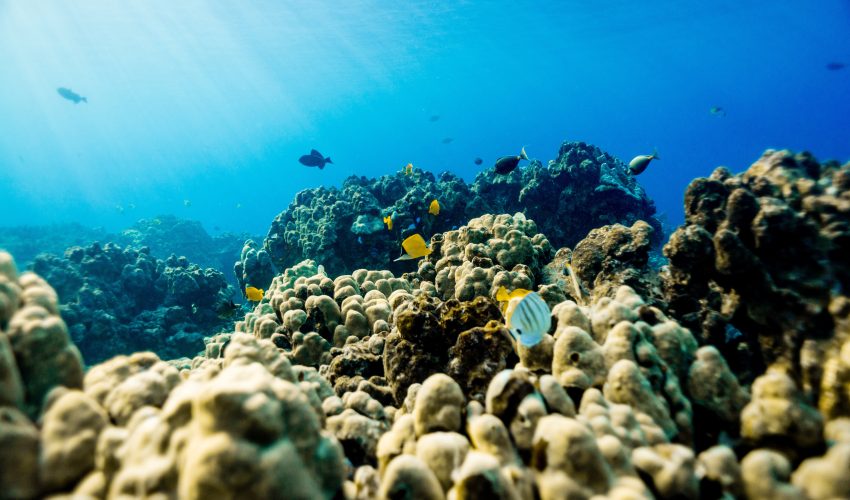 Hawaii is the first state to ban the sale of sunscreens with oxybenzone or octinoxate thanks a new bill signed by Hawaii Governor David Ige on Tuesday, July 3rd.

The bill prohibits the sale or distribution of certain sunscreens because of their impact on coral reefs and will be enacted in 2021.

Sunscreen used for medical purposes that contain either of the two chemicals will still be allowed to be worn by patients and the ban does not include products that are considered for cosmetic use.

Coral reefs around the world have experienced staggering amounts of decline, loss, and bleaching in recent years and studies have shown that oxybenzone and octinoxate are toxic to coral larvae.

“Studies have documented the negative impact of these chemicals on corals and other marine life,” said Governor Ige. “Our natural environment is fragile, and our own interaction with the earth can have lasting impacts. This new law is just one step toward protecting the health and resiliency of Hawaii’s coral reefs.”

“Healthy reefs are a fundamental part of a larger ecosystem which is important to the health of our planet,” said Senator Roz Baker in a statement. “This bill has enormous significance and I’m so happy on behalf of the Senate to be here participating in the signing of this very important bill. Governor, by signing this measure, you are presenting our community with a unique moment in time to protect our coral reefs.”

While the ban is good news for corals and marine conservation, not everyone is in support of the bill, namely the makers of sunscreen products.

According to a piece by Accuweather, there are more 3,500 sunscreens currently on the market that contain oxybenzone and octinoxate. The two chemicals are specifically used to block damaging UV rays and there are concerns that the bill could raise the risk of skin cancer and sunburn.

It was reported by the Washington Post in May of this year that the Consumer Healthcare Products Association felt the bill could put millions at risk by removing 70 percent of sunscreens on the market today.

The risks that harmful UV rays pose to people are well documented and sunscreen is a proven method to guard against the sun. However corals are also in clear and present danger and measures must be taken to ensure that the world’s remaining reefs have a fighting chance in the face of climate change.

“In my lifetime, our planet has lost about half its coral reefs,” said Rep. Chris Lee about the new bill. “We’ve got to take action to make sure we can protect the other half as best we can because we know that time is against us.”