Why we can hear footsteps… but ignore our own • Earth.com 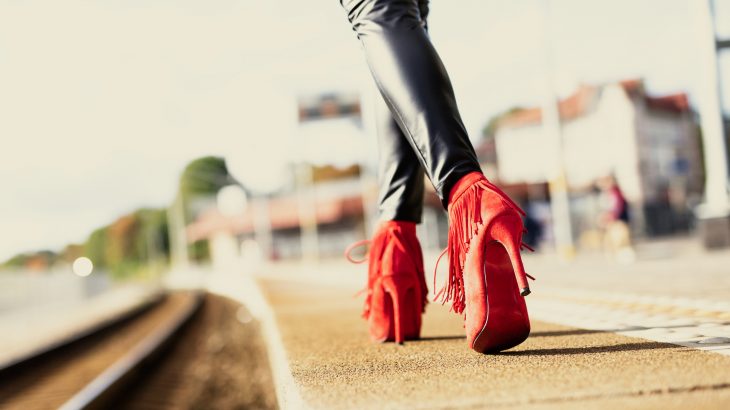 Why we can hear footsteps… but ignore our own

A new study has shed insight into how the brain processes and filters out certain sounds and stimuli, like how we can hear someone’s footsteps coming down the hall but ignore our own.

The findings could help scientists better understand the neural pathways responsible for learning music and speech.

For the study, researchers from New York University and Duke University examined how mice can easily pick out sounds around them (a key instinct for survival) but are unphased by their own footsteps.

“The capacity to anticipate and discriminate these movement-related sounds from environmental sounds is critical to normal hearing,” said David Schneider, a lead author of the study which was published in the journal Nature. “But how the brain learns to anticipate the sounds resulting from our movements remains largely unknown.”

The research delved into the neural processes that allow people and mice to intuitively recognize and remember the sound of their own movements in relation to the sounds of a larger environment.

“The ability to ignore one’s own footsteps requires the brain to store and recall memories and to make some pretty stellar computations,” said Schneider. “These are the building blocks for other, more important sound-generating behaviors, like recognizing the sounds you make when learning how to speak or to play a musical instrument.”

For the study mice were placed on a treadmill that was designed as an “acoustic virtual reality system.” The researchers were able to control the sounds the mice made while walking on the treadmill and monitored neural activity in the mice while they moved around.

The team discovered that mice develop a sensory filter that ignores certain sounds and heightens others.

By monitoring the neural activity of the mice while they walked on the treadmill, the researchers were able to identify the neural circuitry that was responsible for suppressing an individual’s footsteps.

The ability to filter out sounds is also an important adaptive measure for humans, but the researchers say that anticipating our own sounds is also key for learning to speak or play music.

“When we learn to speak or to play music, we predict what sounds we’re going to hear–such as when we prepare to strike keys on a piano–and we compare this to what we actually hear,” said Schneider. “We use mismatches between expectation and experience to change how we play–and we get better over time because our brain is trying to minimize these errors.”

Future studies on the neural processes responsible for making these predictions could help researchers understand certain spectrum disorders and diseases according to the researchers.

“Overactive prediction circuits in the brain are thought to lead to the voice-like hallucinations associated with schizophrenia while an inability to learn the consequences of one’s actions could lead to debilitating social paralysis, as in autism,” said Schneider. “By figuring out how the brain normally makes predictions about self-generated sounds, we open the opportunity for understanding a fascinating ability–predicting the future–and for deepening our understanding of how the brain breaks during disease.”