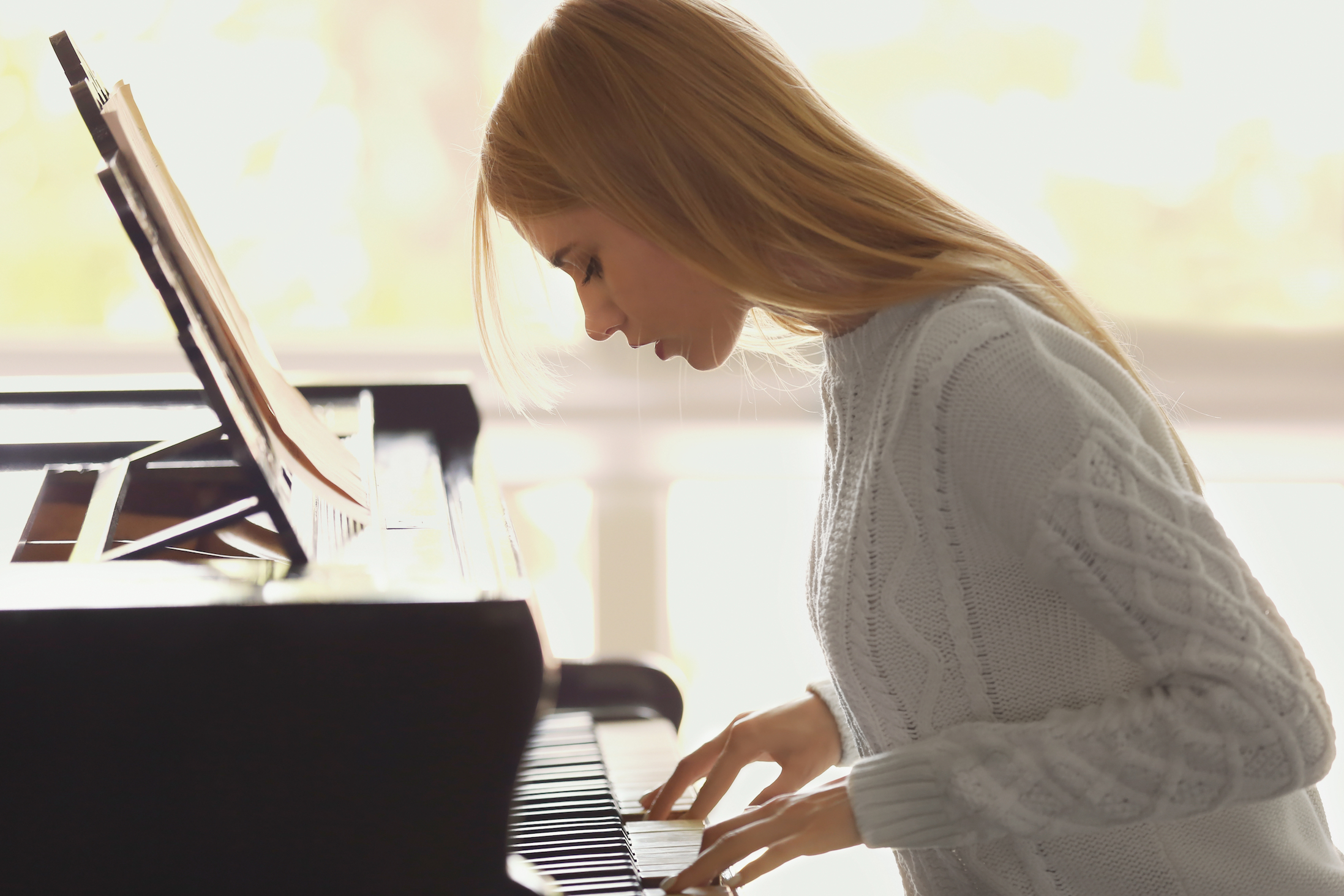 A new study has found that learning to play an instrument or a new language conditions the brain to become more efficient. While performing memory challenges, musicians and bilinguals used different brain networks and showed less overall brain activity.

Study first author Dr. Claude Alain is a senior scientist at the Rotman Research Institute of the Baycrest Centre for Geriatric Care.

“These findings show that musicians and bilinguals require less effort to perform the same task, which could also protect them against cognitive decline and delay the onset of dementia,” said Dr. Alain.

“Our results also demonstrated that a person’s experiences, whether it’s learning how to play a musical instrument or another language, can shape how the brain functions and which networks are used.

It has been established for some time that musicians and people who are fluent in more than one language have a better working memory, but the underlying reason for this has not yet been established.

The current research is the first of its kind to use brain imaging to evaluate working memory in musicians, bilinguals, and individuals with no such training.

The study was focused on 41 young adults between the ages of 19 and 35 who were classified as being either English-speaking non-musicians, musicians who only spoke English, and bilinguals who did not play a musical instrument. Neuroimaging was used as the participants were tasked with remembering specific types of sounds and the directions from which the sounds originated.

Musicians performed the best on identifying types of sounds, while both musicians and bilinguals performed better on the location task.

Although bilinguals performed at about the same level as individuals who had no music or language training when recalling the types of sounds they heard, they still showed less brain activity during the task.

“People who speak two languages may take longer to process sounds since the information is run through two language libraries rather than just one,” said Dr. Alain.

“During this task, the brains of bilinguals showed greater signs of activation in areas that are known for speech comprehension, supporting this theory.”

The researchers will now explore whether musical training leads to changes in brain function among adults.

The study is published in the journal Annals of the New York Academy of Sciences.