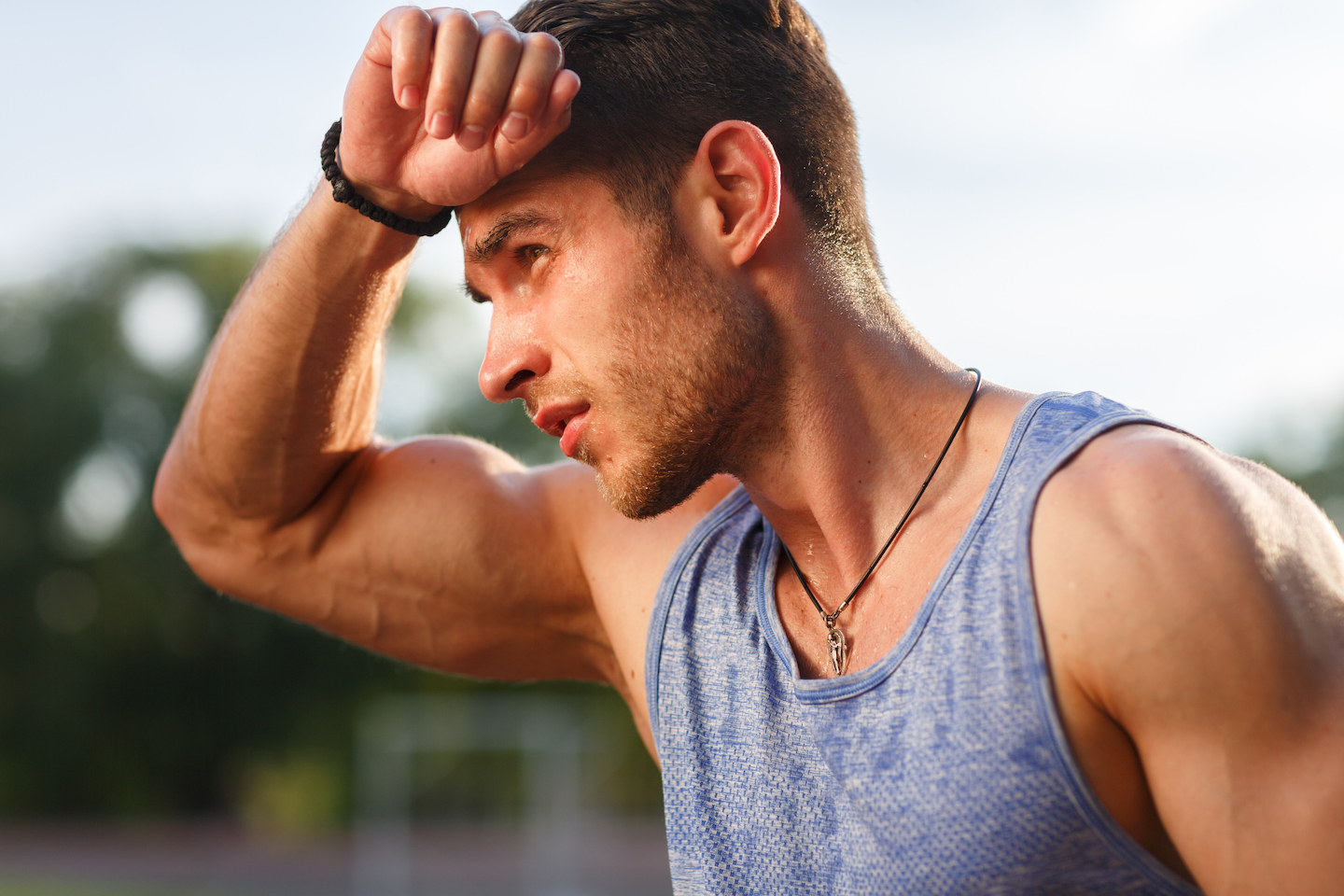 Global temperatures are on the rise. 2016 was the world’s warmest year since record keeping began in the 1880s, 2017 was the hottest year on record for Earth’s oceans, and this week, much of the globe has battled intense heat.

Heat waves have been sweeping across Europe, the UK and North America, and exposure to long bouts of extreme heat is the leading cause of death compared to any other meteorological events in the US.

During heat waves, the elderly and very young are said to be the most at risk of suffering health problems, however as a new study found this has created a research gap in the effect of extreme heat on healthy individuals.

Researchers led by the Harvard T.H Chan School of Public Health examined the impacts of a heat wave on cognitive functioning for students who lived in non-air-conditioned dorms.

The study, published in the journal Plos Medicine, is the first of its kind to illustrate the harmful effects of extreme heat on young, healthy individuals focusing specifically on indoor temperatures as most people in the US spend the majority of their lives indoors.

“Most of the research on the health effects of heat has been done in vulnerable populations, such as the elderly, creating the perception that the general population is not at risk from heat waves,” said Jose Guillermo Cedeño-Laurent, the lead author of the study. “To address this blind spot, we studied healthy students living in dorms as a natural intervention during a heat wave in Boston. Knowing what the risks are across different populations is critical considering that in many cities, such as Boston, the number of heat waves is projected to increase due to climate change.”

Every morning, for 12 consecutive days during the summer of 2016 the students completed two cognition tests on their phones.

The study took place over a heat wave followed by a brief period of cooler weather and the two tests were used to evaluate cognitive speed, focus, and memory.

Those 20 students who lived in non-air conditioned dorms did worse on the tests than the other 24.

The students who were lucky enough to live in dorms with AC had faster and more accurate response times which shows how much of an impact extreme heat and warm indoor temperatures have on cognition.

The researchers also found that the buildings without AC also had poor circulation and were designed to trap heat which was a problem when the weather finally cooled down.

“Indoor temperatures often continue to rise even after outdoor temperatures subside, giving the false impression that the hazard has passed, when in fact the ‘indoor heat wave’ continues,” said Joseph Allen, one of the study’s senior authors. “In regions of the world with predominantly cold climates, buildings were designed to retain heat. These buildings have a hard time shedding heat during hotter summer days created by the changing climate, giving rise to indoor heat waves.”

The results of the study emphasize how harmful extreme heat and heat waves can be even on healthy members of a population.