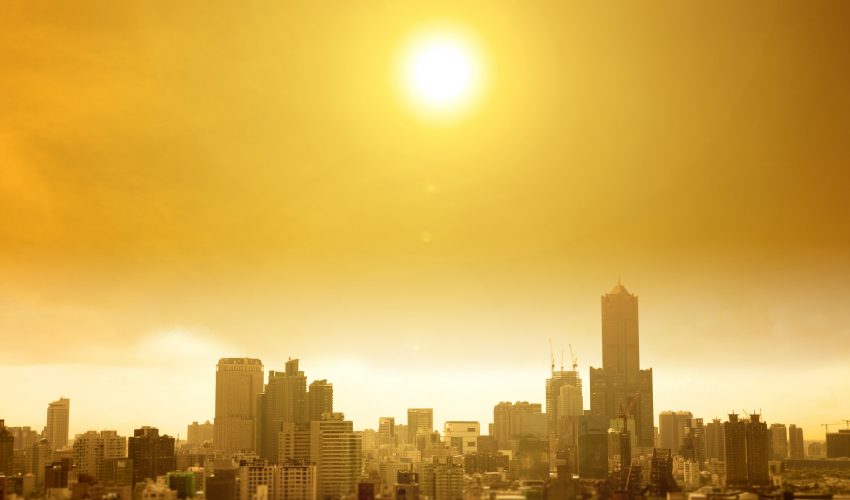 It’s been a summer of record breaking heat waves in Spain, with some recorded temperatures as high as 109 degrees Fahrenheit. These sometimes long-lasting heat waves are no stranger to many parts of the world, but are cause for concern among the scientific community due to the ill health effects and rise in mortality rates that they can cause.

Research has shown an increase in mortality rates of 15% to 20% during extremely hot periods, and recovery from heat waves can take several days even after the heat wave recedes.

The Spanish National Research Council, or CSIC, participated in an international study that looked at heat waves in 400 cities across eighteen countries from 1972 to 2012. The study specifically looked at the effects extreme heat had on people’s health. The results were published in the journal Environmental Health Perspectives.

The research concluded that the risks heat waves pose on a person’s health are the same whether the spell lasts several days or just one day. Thus, even short but potent heat waves can be very dangerous.

As temperatures increase, the risk to health and well-being also increases, and those effects can last up to three or four days after the heatwave tapers off.

Even though the scientific community agrees that heat waves are periods during which high temperatures reach an intolerable threshold, there’s not a global definition or account of just what makes a heat wave.

“Although, from a health point of view, a heatwave is described as a day of which the temperature exceeds a certain threshold, there is no internationally agreed definition,” said  Aurelio Tobí­as of CSIC’s Institute of Environmental Assessment and Water Studies.

Climate change will no doubt increase the number of heat waves, and studies like this one could have important implications for creating global standards for intolerable conditions and proper preparation for changing conditions.