Heavy air pollution can be as harmful as nuclear contamination • Earth.com 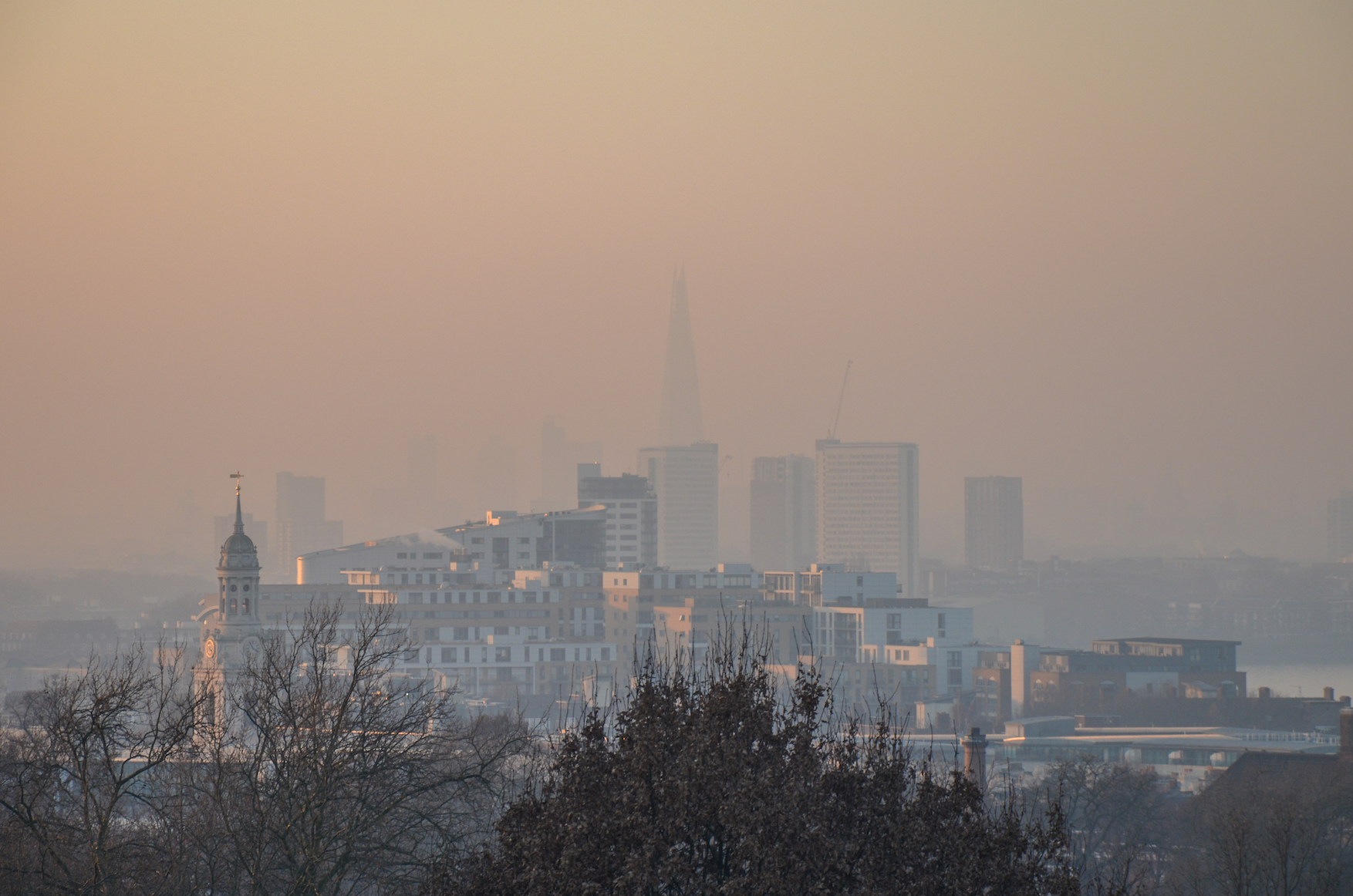 Heavy air pollution can be as harmful as nuclear contamination

A recent study has found that the harmful health effects of living in a nuclear contaminated area are comparable to the health impacts of air pollution in some major cities. The authors of the study suggest that relocating from a nuclear disaster site may not even be necessary when staying in the area “would be no worse than living in London.”

A research team led by the University of Bristol set out to determine how many people would need to be relocated in the event of a nuclear accident in London. In order to do this, they simulated a hypothetical disaster in West Sussex based on data from the 2011 Fukushima incident in Japan.

Using Public Health England’s emergency plans for a nuclear disaster, they predicted the safety measures that would need to be taken. The study revealed that 44,000 residents would be moved out of the area temporarily. In addition, 360,000 people would be provided with anti-radiation drugs, while 410,000 residents would be cautioned to stay indoors.

The experts estimated that the accident would cause 1,500 cases of cancer, 500 of which would be terminal. Despite the enormity of the theoretical disaster’s impacts, however, the researchers calculated that only 620 people would need to be permanently relocated. Furthermore, radiation levels would drop below what people in the United Kingdom are exposed to naturally within three months.

After applying this model to the Fukushima incident, the researchers found that it was unnecessary for Japanese authorities to relocate all 111,000 people that were moved. When the simulation was applied to the nuclear accident at Chernobyl, the experts estimated that at least 70,000 people who were relocated could have stayed.

In an interview with The Times, study co-author Professor Philip Thomas said that Japanese and Soviet authorities overreacted after these events. He said, “Very few people are properly aware of just how relatively small the risks of nuclear power are, even after a big nuclear accident has happened, never mind how rare that event might be.”

According to the study, the 900 people faced with the greatest radiation threat in Chernobyl would have only risked three months of life expectancy by staying. To put this in perspective, the researchers determined that the average resident of London loses 4.5 months of life expectancy due to air pollution. In central London, average levels of fine particulate air pollution (PM2.5) are almost double what the World Health Organization recommends as safe.

Professor Thomas added, “Mass relocation is expensive and disruptive. But it is in danger of becoming established as the prime policy choice after a big nuclear accident. It should not be. Remediation should be the watchword for the decision maker, not relocation.”

The study is published in the journal Process Safety and Environmental Protection.