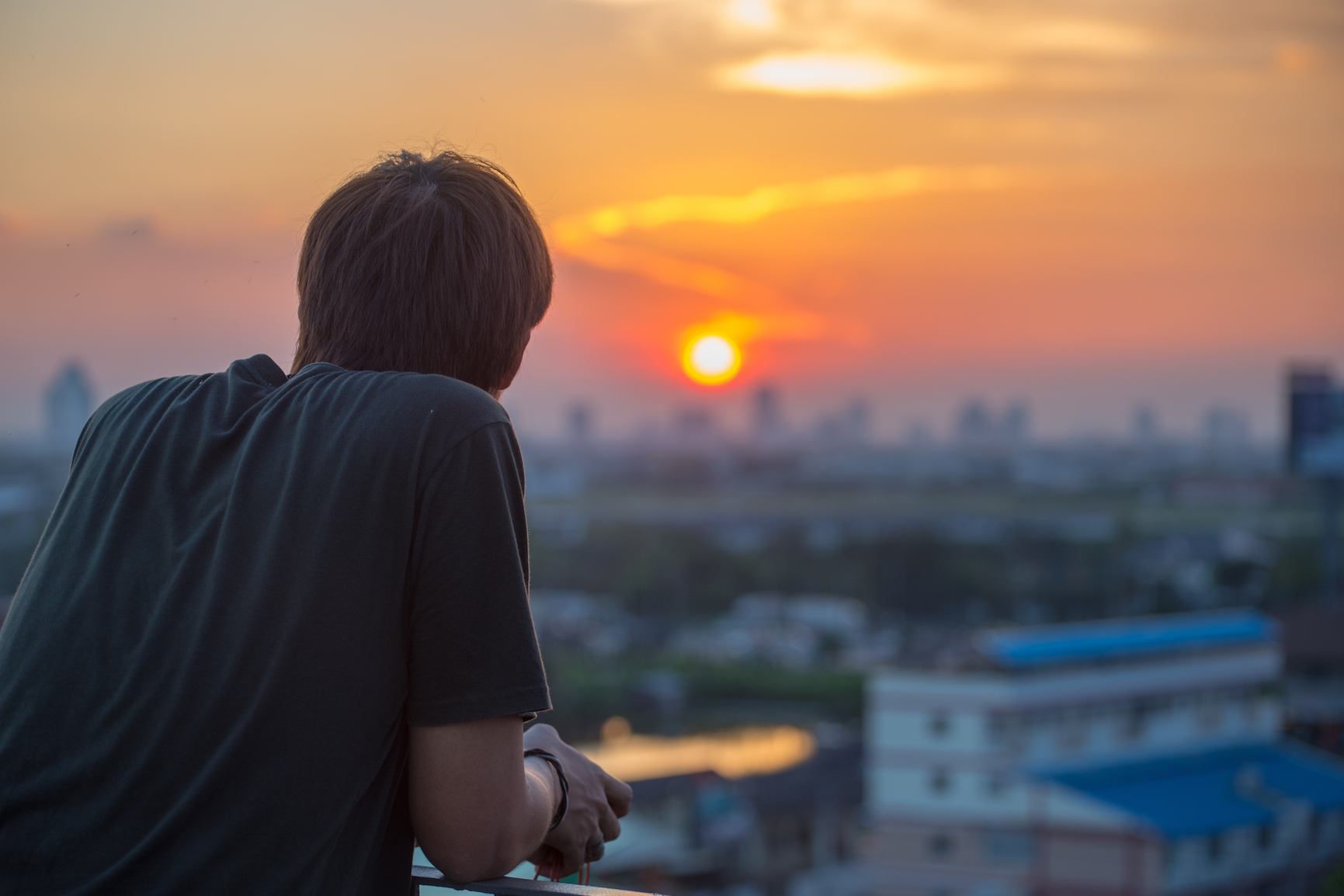 A new study published in Occupational & Environmental Medicine has revealed that air pollution may lead to poorer quality sperm. The researchers found that levels of fine particulate matter (PM2.5) noticeably affect the health of sperm.

Previous research has suggested that exposure to chemicals may worsen sperm quality, but an association with air pollution has not yet been established. An international team of researchers set out to explore a possible link between exposure to PM2.5 and sperm health.

The researchers focused their study on approximately 6,500 men in Taiwan between the ages of 15 and 49. The men were all involved in a medical examination program from 2001-2014. During this time, their sperm quality was assessed including total numbers, size, and movement.

Using a new mathematical approach combined with NASA satellite data, the research team estimated PM2.5 levels at each man’s home address for an average of two years. The researchers found a strong association between PM2.5 exposure and abnormal sperm shape.

After taking into account other factors such as age, weight, and alcohol consumption, the experts determined that exposure to PM2.5 gave the men a 26 percent higher chance of being in the bottom 10 percent of normal sperm shape and size.

On the other hand, PM2.5 exposure was also associated with an increase in sperm numbers. The researchers believe this may be the body’s way of compensating for the negative effects of air pollution on sperm size and shape.

Because this is an observational study, the findings cannot clearly define cause and effect. However, experimental studies have previously linked components of fine particulate matter such as heavy metals to sperm damage.

“Although the effect estimates are small and the significance might be negligible in a clinical setting, this is an important public health challenge,” explained the study authors. “Given the ubiquity of exposure to air pollution, a small effect size of PM2.5 on sperm normal morphology may result in a significant number of couples with infertility.”