Heavy drinking and smoking will visibly age you • Earth.com 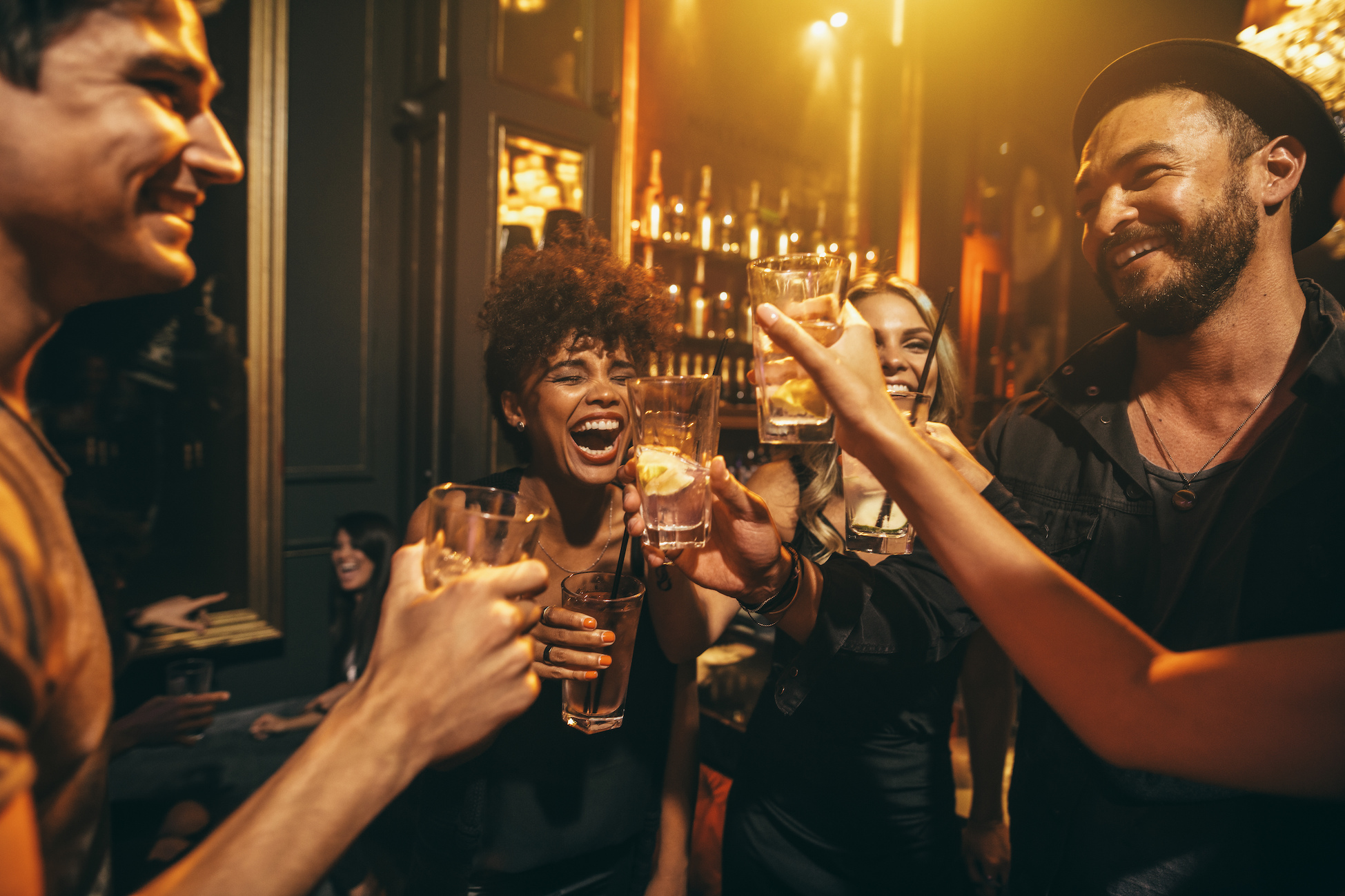 Heavy drinking and smoking will visibly age you

A new study published in the Journal of Epidemiology & Community Health finds that heavy drinking and smoking lead to visible signs of aging. The researchers suggest that this behavior leads to looking older than one’s years. Light to moderate drinking, however, was not linked to physical aging.

The experts analyzed data from more than 11,500 adults. As part of the Copenhagen City Heart Study, the heart health and visible aging signs of the individuals had been tracked for an average of 11.5 years.

Before clinical tests, the participants reported on their lifestyle, general health, and how much they drank and smoked. They were examined for four signs of aging that have been linked to a heightened risk of cardiovascular issues including earlobe creases, arcus corneae, xanthelasmata, and male pattern baldness.

The study also demonstrated that heavy drinking and smoking led both male and female participants to looking older than their true age. Heavy drinkers and smokers also had an increased risk of developing arcus corneae, earlobe creases, and xanthelasmata.

The investigation showed that visible signs of aging were found to be no different among light to moderate drinkers than among non-drinkers. Furthermore, male pattern baldness was not linked to heavy drinking and smoking.

The study authors concluded, “This is the first prospective study to show that alcohol and smoking are associated with the development of visible age-related signs and thus generally looking older than one’s actual age….This may reflect that heavy drinking and smoking increases general aging of the body.”