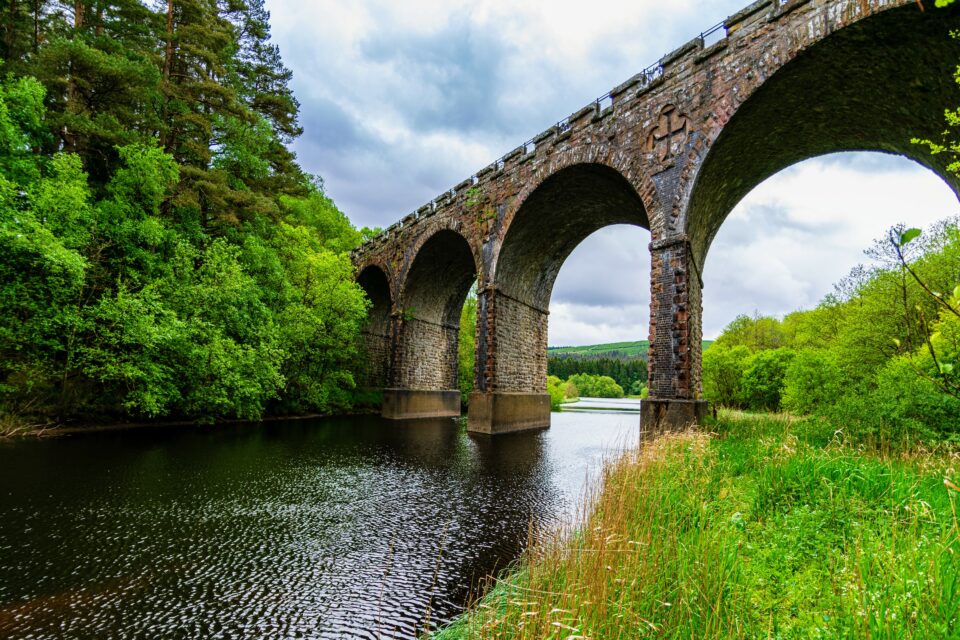 Elevated heavy metal levels in rivers can lead to higher levels of antibiotic resistance. This is the conclusion of new research from Newcastle University and the Indian Institute of Technology.

The scientists quantified antibiotic and metal resistance in sediments from the Ganges and Yamuna Rivers in India and streams in the River Tyne catchment.

River Tyne has high traces of heavy metals due to historic mining and industrial activity, and this is related to antibiotic resistance levels in the river. The same was found in areas of industrial activity across the Indian rivers.

Metall pollution was also found to affect resident bacteria, with Firmicutes and Bacteroidota being the most abundant phyla at sites with high metal pollution. These bacteria are common in metal contaminated environments and are known to carry MRGs and ARGs in groups in “gene cassettes,” which explains why metal exposures can cause antibiotic resistance.

The study identified metals that promote the strongest bacterial responses, and these include cobalt combined with nickel, and the combination of cobalt, zinc and cadmium.

“The work does not necessarily imply a health risk, but it shows that a river or stream without antibiotics pollution can still have elevated antibiotic resistance due to other pollutants, such as metals,” said study co-author Professor David Graham. “However, in a river like the Yamuna, which has high metals in combination with many other pollutants, greater concerns about the spread of antibiotic resistance exist.”

High metal exposure can co-select antibiotic resistance in bacteria, with the potential to become resistant to many antibiotics.

“The impacts of heavy metals-induced antibiotic resistance get exacerbated when high metal levels are combined with other pollutants such as antibiotics, detergents, and other chemicals, highlighting the importance of reducing heavy metal pollution as part of One Health solutions for reducing ARG transmission and spread,” said study lead author Dr. Sonia Gupta.

Antibiotic resistance is a global public health issue, with implications on the effective treatment of infections caused by bacteria, parasites, viruses and fungi. Antibiotic use selects for resistant bacterial strains in human and animal waste, which can be spread through wastewater. This can lead to antibiotic resistance spreading in bacteria across various natural ecosystems.

The research team published their findings in the journal Environmental Pollution.