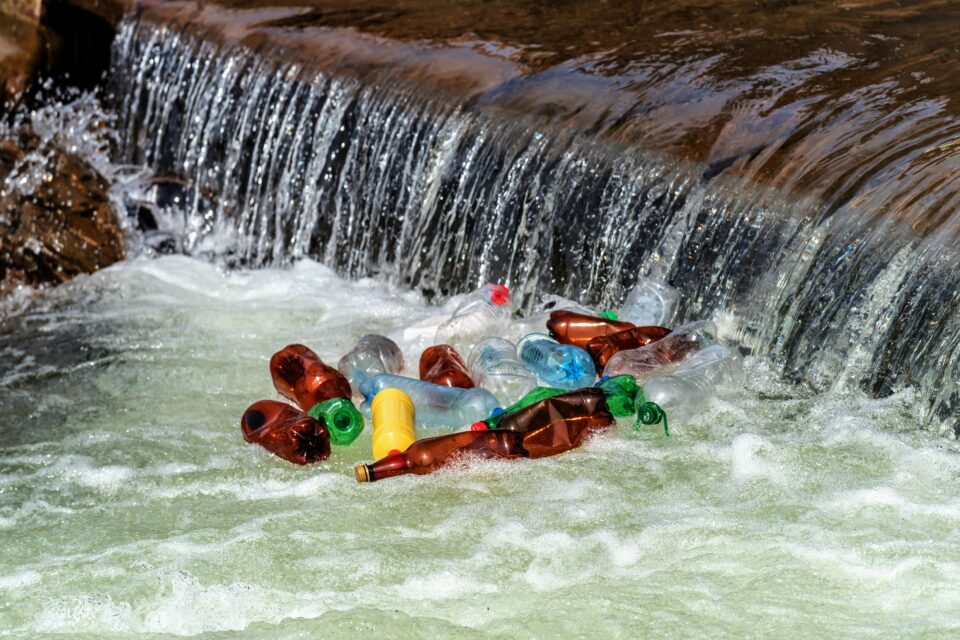 Floating microplastics have been found to pervade the oceans of the world, including the Arctic Ocean, which is far from the sources of many of these plastic particles. The miniscule fibers and particles are carried by ocean currents and may drift for decades, eventually accumulating in marine areas and even becoming part of the animal species that live there.

Mats Huserbråten, a scientist at the Institute of Marine Research in Bergen, teamed up with colleagues to determine whether it was possible that European rivers were one of the sources of microplastics that end up in the Arctic Ocean.

The team developed a model that simulated the release of microplastics from 21 major rivers across northern Europe and the Arctic every day over a ten year period and modeled the movements of the floating plastics over decades. The experts then combined models of ocean currents between 2007 and 2017 with the simulations of floating microplastic movements.

In order to gauge whether their simulations tallied with reality, they compared the results of their model with the distribution of floating microplastics in 121 seawater samples that were collected from 17 sites off the west coast of Norway between May 2017 and August 2018.

The results of the research, published today in the journal Scientific Reports, predicted that, once released from the rivers, most simulated particles would drift along two main pathways. Approximately 65 percent of the particles drifted along the Norwegian coast towards the Laptev Sea (north of Russia) before being transported into the Arctic Ocean, by means of trans-polar drift pathways. A further 30 percent of the simulated particles would drift along the Norwegian coast before moving southwards via the Fram Strait and then along the east and south coasts of Greenland, before traveling further south along the northeast coast of Canada.

After the simulations had run 20 years of data, there were clear areas in the world’s oceans where floating microplastics had accumulated due to the movements of the oceans’ currents. These areas included the Nordic Seas, the Nansen Basin in the Arctic Ocean, the Barents Sea and Laptev Sea – located between the Arctic Ocean and north Russia – and Baffin Bay, which is located between Greenland and Canada.

Data from the analysis of seawater samples collected off the west coast of Norway showed a distribution of floating microplastics that was consistent with what the authors’ model predicted would be the situation after 10 years of microplastic release from the 21 major rivers. This indicates that floating microplastics may have been circulating throughout the Arctic for at least the past ten years.

The authors suggest that the circulation of floating microplastics could have serious consequences for the health of Arctic ecosystems. Their noted that their findings highlight the importance of better plastic waste management.