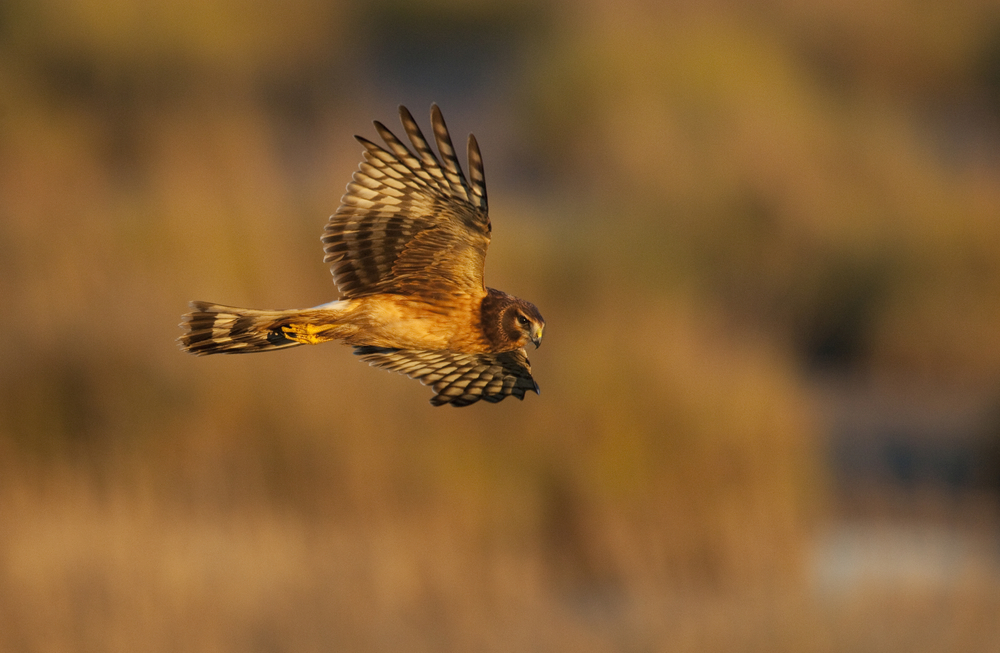 Bird fanatics now have two species of hen harrier to love – and one more checkbox to add to their birding lists.

The two species were previously believed to be one, Circus cyaneus, called the hen harrier in Britain and the northern harrier or marsh hawk in the Americas.

A group of scientists set out to smooth ruffled feathers in the birding world one way or the other with a genetic study.

They analyzed mitochondrial DNA from both bird populations, and found that the two harriers were closely related – but not the same species. They found genetic differences of up to 2 percent, well within the range of differences between other species.

In fact, the American northern harrier is more closely related to the cinereous harrier of South America than the hen harrier found in the British Isles, the researchers discovered.

To reflect their new knowledge, they dubbed the Eurasian hen harrier Circus cyaneus and the American northern harrier Circus hudsonius, based on the subspecies names that had when it was believed they were the same species.

Along with the genetic study, the scientists conducted a complete review of the scientific literature, as well as photographing and taking notes about plumage, morphology and other characteristics of both species.

The study could be an important one for the Eurasian hen harriers in the United Kingdom, which are endangered due to hunting and habitat loss. Knowing the birds’ genetic code can help with preservation efforts, the lead researchers said.

The scientists published the results of their genetic study in the journal Avian Research.