Heroin and cocaine impact users differently depending on location • Earth.com 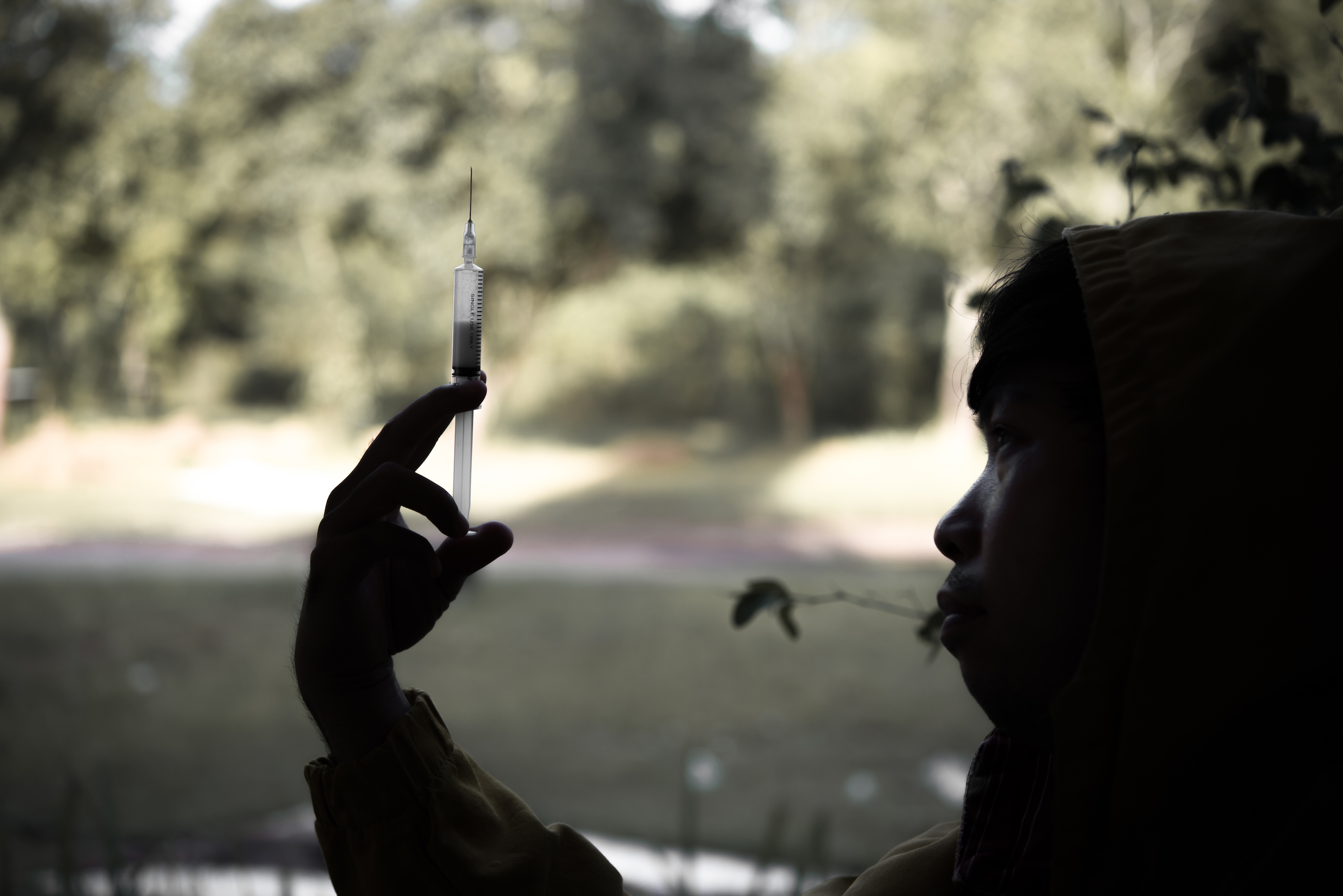 Heroin and cocaine impact users differently depending on location

A recent study could help create new addiction treatments and reduce the potential for relapse after shedding new light on the effects of heroin and cocaine.

It turns out that drug users experience differing levels of pleasure from cocaine and heroin depending on where the drug is taken.

The study was conducted by researchers from the University of Sussex in Brighton and Sapienza University in Rome.

Published in the journal JNeurosci, the results show that the substance-specific rewarding effects of heroin and cocaine are dictated by location.

For the study, the researchers first asked a group of female and male drug users who were receiving treatment at a medical center in Rome to remember a typical drug episode and also how pleasurable taking cocaine or heroin was in or outside the home.

Next, the researchers had another group imagine using the two drugs in different settings. The members of this group had their brain activity measured with functional magnetic resonance imaging (fMRI) while they pictured taking the drug.

During the fMRI experiment, the researchers discovered that drug use activated the prefrontal cortex, the caudate and the cerebellum in the brain. These are the regions of the brain that process reward.

After analyzing the responses from both groups, the researchers found that at home the participants preferred to take heroin, while cocaine use correlated with more pleasure in the brain’s reward center when taken outside the home.

The study provides a new context for examining addiction and relapse and shows how the pleasurable effects of drugs depend on where the drug is used.

The results could help with drug treatments and make users more aware of what is driving cravings in certain environments.