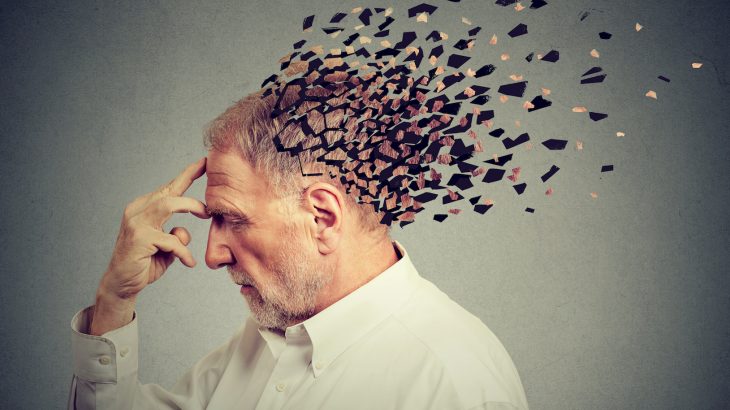 New study shows that herpes can increase risk of Alzheimer’s

A new study has found that the herpes virus has been linked to Alzheimer’s disease, and that people with severe herpes benefit from taking antiviral drugs as they decrease the risk of developing dementia.

A new paper by Ruth Itzhaki, a professor at the University of Manchester, was published in the journal Frontiers in Aging Neuroscience and reviews 25 years of research examining the link between herpes and Alzheimer’s.

Itzhaki is a leading expert on Alzheimer’s and it’s connection to HSV1, the Herpes Simplex Virus 1.

Herpes viruses remain in a person’s immune cells, and neurons for the entirety of their life and flare-ups or reactivation of the virus can happen when stress or illness puts a strain on the body’s immune system.

It’s been theorized and extensively studied that because HSV1 infects neurons, during reactivation, the infected neurons cause mental deterioration.

“Viral DNA is located very specifically within plaques in postmortem brain tissue from Alzheimer’s sufferers,” said Itzhaki. “The main proteins of both plaques and tangles accumulate also in HSV1-infected cell cultures – and antiviral drugs can prevent this.”

Carriers of the gene variant APOE-ε4 are particularly at risk of developing Alzheimer’s later on in life.

“HSV1 could account for 50% or more of Alzheimer’s disease cases,” said Itzhaki, “Our theory is that in APOE-ε4 carriers, reactivation is more frequent or more harmful in HSV1-infected brain cells, which as a result accumulate damage that culminates in development of Alzheimer’s.”

The database is appealing to researchers like Itzhaki because 99.9 percent of Taiwan’s population is enrolled in it and there is a lot to be learned about microbial infections and diseases from such a large sample.

Three studies were published in 2017 and 2018 using the National Health Insurance Research Database to investigate the development of senile dementia and the success of treatments administered to patients with obvious signs of HSV1 infection.

“The striking results include evidence that the risk of senile dementia is much greater in those who are infected with HSV, and that anti-herpes antiviral treatment causes a dramatic decrease in number of those subjects severely affected by HSV1 who later develop dementia,” said Itzhaki.

Itzhaki notes that the results only apply to patients with severe HSV1 infections but that over 150 publications provide evidence to support the theory that HSV1 influences Alzheimer’s.