Exercise has significant benefits for people with Alzheimer’s • Earth.com 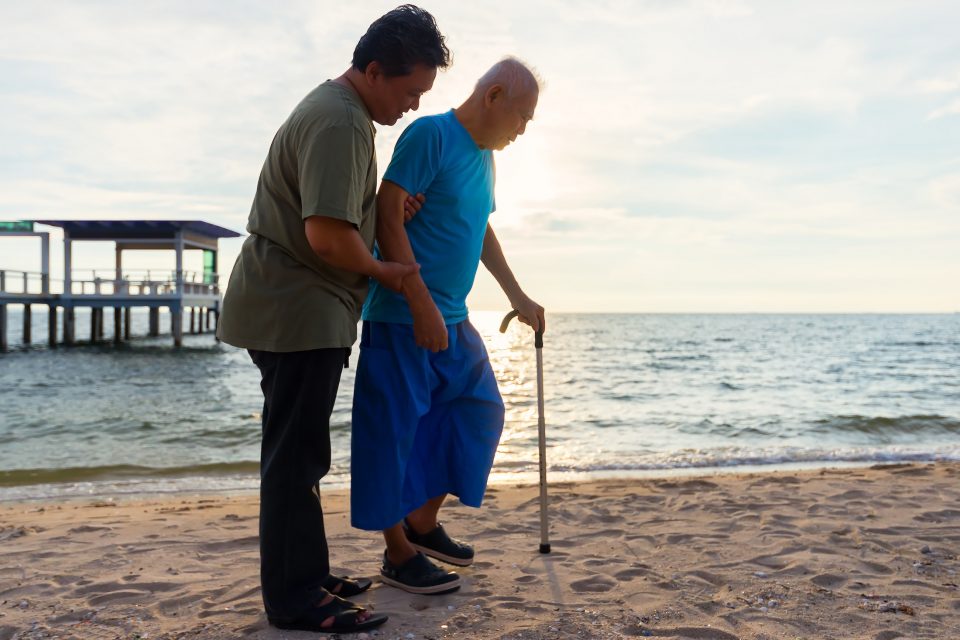 A new study has revealed that people who are carrying a genetic mutation that causes Alzheimer’s disease could greatly benefit from exercise. Among these individuals, a minimum of 2.5 hours of physical activity per week was found to positively influence the markers of Alzheimer’s disease brain changes and to delay cognitive decline.

According to the study authors, the results “show a significant relationship between physical activity, cognition, functional status and Alzheimer’s disease pathology even in individuals with genetically-driven ADAD.”

“The officially recommended physical activity duration of 150 minutes per week was associated with significantly better cognition and less Alzheimer’s disease pathology in ADAD. From a public health perspective, this amount of physical activity was achieved by 70% of all ADAD individuals participating at the DIAN study. Therefore, a physically active lifestyle is achievable and may play an important role in delaying the development and progression of ADAD.”

A research team led by Dr. Christoph Laske at the University Hospital of Tübingen reviewed data from 275 adults who carry a genetic mutation for ADAD. The individuals are participating in the Dominantly Inherited Alzheimer’s Network (DIAN), an international study led by researchers at Washington University School of Medicine in St. Louis.

The study revealed that individuals who engaged in more physical activity scored higher on the Mini-Mental State Examination (MMSE) and the Clinical Dementia Rating Sum of Boxes (CDR-SOB), which are standard measures of cognition and function.

Furthermore, the participants who exercised more had lower levels of Alzheimer’s disease biomarkers in cerebrospinal fluid. This included lower tau, a protein that builds up in the brains of people living with Alzheimer’s disease.

Dr. Maria C. Carrillo is the Chief Science Officer for the Alzheimer’s Association.

“The results of this study are encouraging, and not only for individuals with rare genetically-caused Alzheimer’s disease,” said Dr. Carrillo. “If further research confirms this relationship between physical activity and later onset of dementia symptoms in ADAD, then we need to expand the scope of this work to see if it also is true in the millions of people with more common, late onset Alzheimer’s.”

The study is published in the journal Alzheimer’s & Dementia.