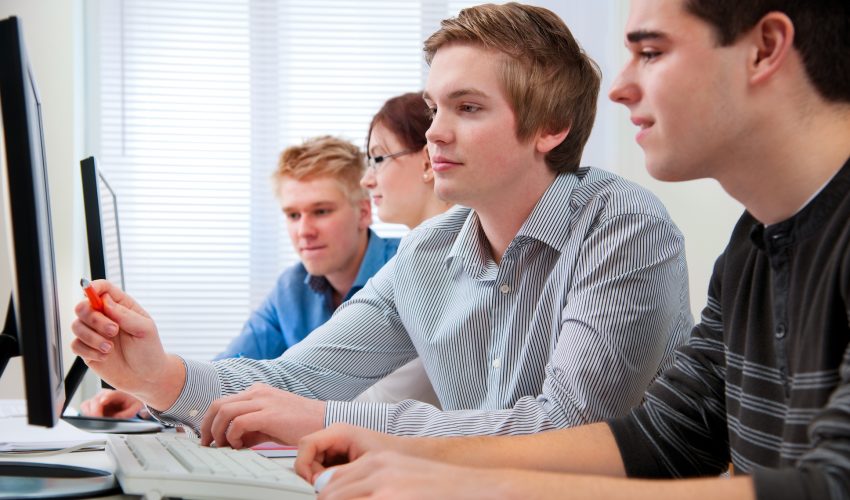 For students, high achievement may mean high risk for addiction

For decades, developmental researchers have thought that children growing up in impoverished areas were at the highest risk for drug and alcohol addiction. Understandably, this led to numerous studies on how to help these kids minimize risks and provide them with the resources needed to avoid the dangers of addiction. But new research from Arizona State University now shows that children from high-income areas are also at an extremely high risk for drug use.

“Paradoxical though it may seem, these ostensibly privileged youth, many of who start experimenting early and often with drinking and drugs, could well be among the groups at highest risk for alcoholism and addiction in adulthood,” says Suniya Luthar, professor of psychology at Arizona State University.

In a study of two groups of students from affluent communities in the Northeast U.S., researchers assessed the young adults as high school seniors and then annually across four years of college and from ages 23 to 27. The final results were rather worrisome for the research team.

“We found alarmingly high rates of substance abuse among young adults who we initially studied as teenagers,” says Luthar. “These young adults had substantial elevations, relative to national norms, in frequency of several indicators – drinking to intoxication and of using marijuana, stimulants such as Adderall, cocaine, and club drugs such as ecstasy.”

Rates of addiction to drugs or alcohol were found to be two to three times higher in these groups when compared to national averages. Luthar believes that deeper analysis of the lives of these young adults may provide some clues to the factors the influence the high rates of addiction.

When the groups of young adults were assessed during their senior year of high school, they all attended the best schools in their area, usually with the purpose of moving on to highly selective universities. At these schools, kids face significant pressure to achieve – which ultimately may manifest in a “work hard, play hard” attitude or turning to alcohol and drugs to blow off steam. Affluence in the school community may also be a factor.

“Many kids in these communities have plenty of disposable income with which they can get high-quality fake ID’s, as well as alcohol and both prescription and recreational drugs,” explains Luthar.

The researchers believe there are a few strategies that may be able to mitigate the risks of alcohol and drug addiction in these communities. One would be to show these data sets to kids and their families, so they don’t think that growing up in an affluent community means that they are sheltered from these risks.

Another important point would be for leaders in science, public health, and social policy to pay closer attention to the reality that adolescents in high-achieving schools might be a population that is at a high risk for addiction. Breaking the myths and fictions of “safety” within these high-income communities will only serve to help the kids that call these communities home.