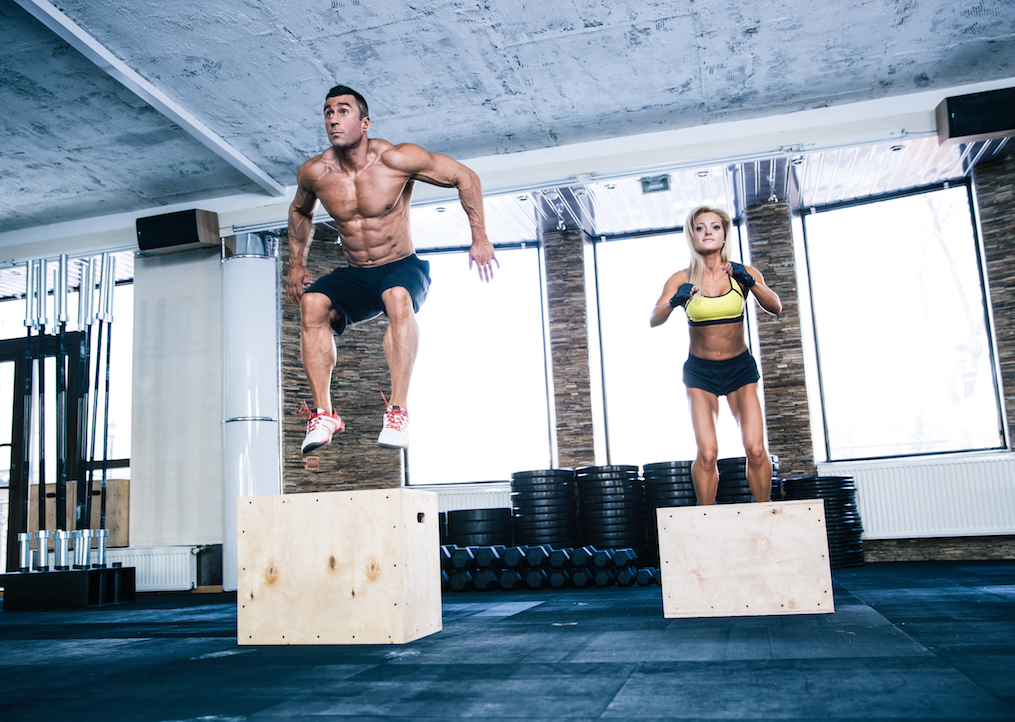 High-intensity exercise can improve your memory

One of the most popular forms of exercise is called HIIT, or high-intensity interval training, where quick bursts of intense activity are punctuated by short recovery periods.

High-intensity interval exercise is an excellent workout, but now a new study has found that it also improves memory.

The study was conducted by researchers from McMaster University, and the results show that six weeks of 20-minute interval training exercises help improve high-interference memory.

High-interference memory enables people to do things like distinguish one car from another of the same model.

For the study, the researchers split 95 participants into three different exercise groups.

The first group did high-intensity interval training, the second combined exercise with cognitive training, and the third group was the control and didn’t do any form of exercise.

The two groups that were part of the exercise and cognitive training programs did better on high-interference memory tasks than the control group, and those that showed improved fitness gains had greater increases in the neurotrophic factor protein.

According to the researchers, the results show an important connection between exercise and improved memory performance.

“Improvements in this type of memory from exercise might help to explain the previously established link between aerobic exercise and better academic performance,” said Jennifer Heisz, the lead author of the study.

The researchers hope to expand their findings further to examine if this exercise-memory connection could help older adults who deal with memory impairment.

“At the other end of our lifespan, as we reach our senior years, we might expect to see even greater benefits in individuals with memory impairment brought on by conditions such as dementia,” said Heisz.