Just one hour of exercise each week can prevent depression • Earth.com 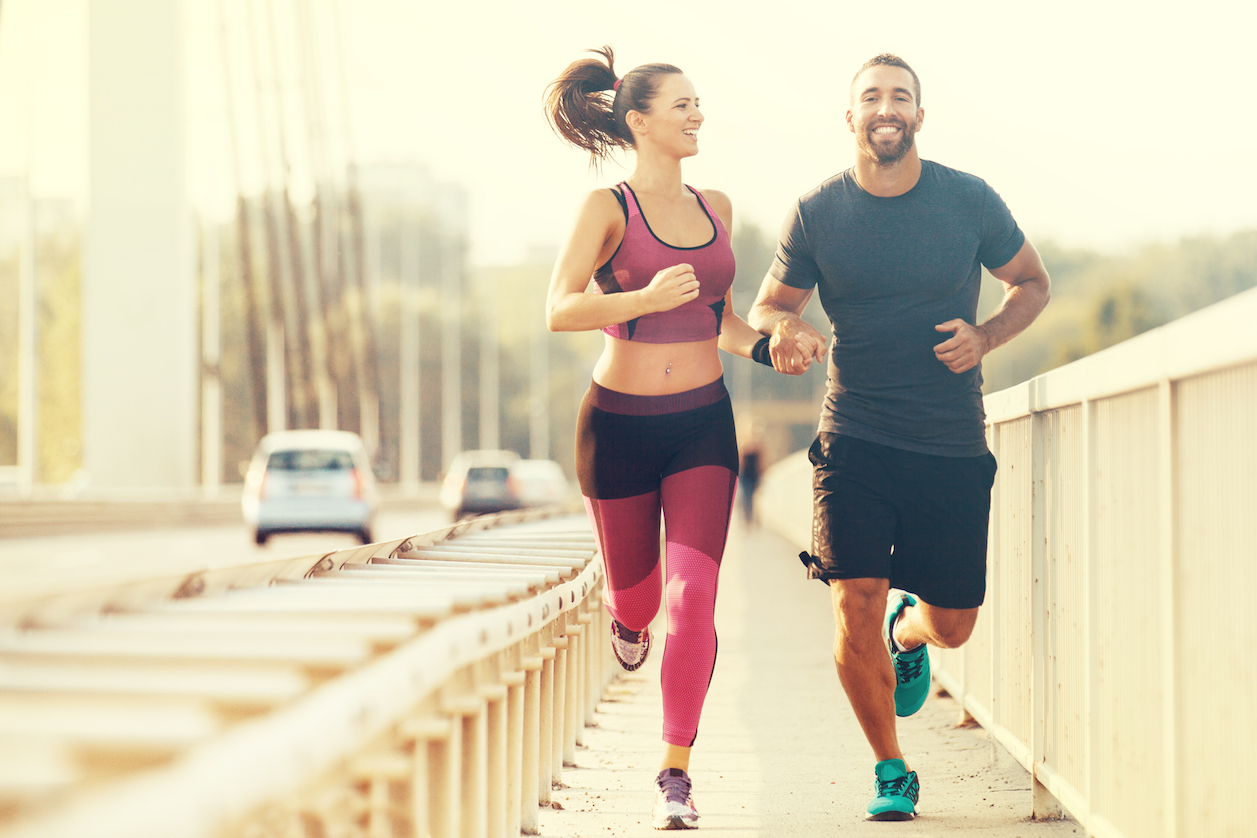 Just one hour of exercise each week can prevent depression

New research has revealed that regular exercise can help prevent depression. The study shows that even a minimal amount of physical activity can have tremendous mental health benefits for people of all ages.

The massive study, which is the largest of its kind, focused on 33,908 Norwegian adults. The participants were monitored over the course of 11 years to measure their levels of physical activity and symptoms of depression and anxiety. The research team discovered that 12 percent of depression cases would have been prevented by as little as one hour of exercise each week.

Samuel Harvey is a professor at the University of New South Wales and lead author of the study.

“We’ve known for some time that exercise has a role to play in treating symptoms of depression, but this is the first time we have been able to quantify the preventative potential of physical activity in terms of reducing future levels of depression,” said Harvey.

Professor Harvey said that the team is still working to explain how exercise has this effect, but they theorize it is due to a combination of both the physical and social benefits of exercise.

“These results highlight the great potential to integrate exercise into individual mental health plans and broader public health campaigns,” said Harvey. “If we can find ways to increase the population’s level of physical activity even by a small amount, then this is likely to bring substantial physical and mental health benefits.”

The researchers also used data from health surveys conducted from 1984 to 1997. Participants had reported their frequency of exercise and any indications of depression or anxiety as they emerged.

The results showed that people who did not exercise at all had a 44 percent increased chance of developing depression compared to those who were exercising one to two hours a week.

“Most of the mental health benefits of exercise are realized within the first hour undertaken each week,” said Harvey.”With sedentary lifestyles becoming the norm worldwide, and rates of depression growing, these results are particularly pertinent as they highlight that even small lifestyle changes can reap significant mental health benefits.”

The findings of this study are published today in the American Journal of Psychiatry.