The High Plains Aquifer is in danger of drying up • Earth.com 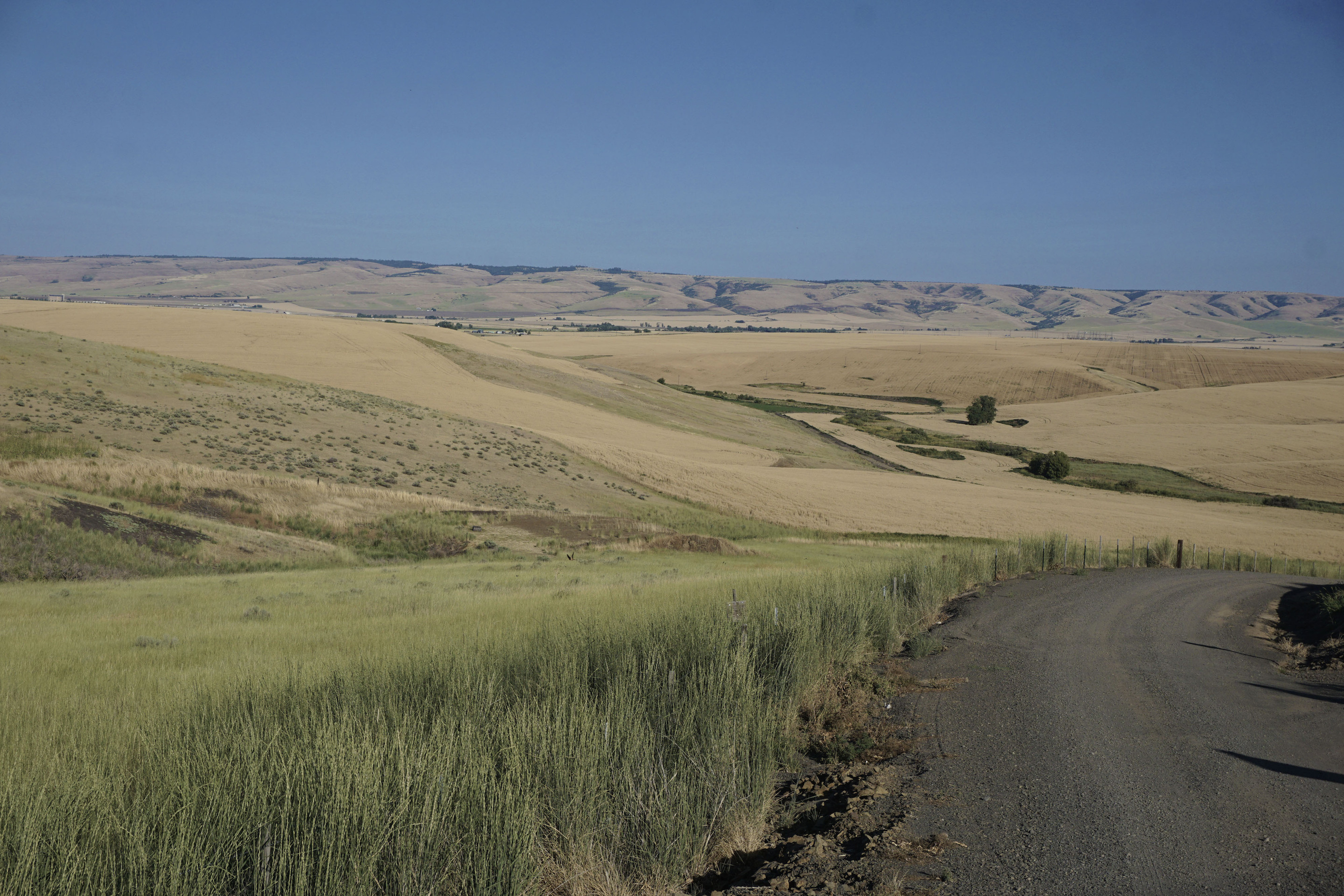 The High Plains Aquifer is in danger of drying up

The High Plains Aquifer, also known as the Ogallala Aquifer, provides water to parts of eight different states from Texas to South Dakota and runs under 175,000 square miles in total.

The aquifer has been an essential resource for farmers who have relied on the water source during drought.

However, a recent report shows that the aquifer and the farmland, fish populations, and rivers it supports are all at risk because the aquifer is losing water at a rapid rate, faster than any rainwater can replenish it.

Thus far, the Ogallala has lost a little over 10 million acre-feet of storage between 2013 and 2015, according to a U.S. Geological Survey report.

The aquifer has decreased twice as fast in the past 6 years compared with the previous 60, as farmers have been drawing from the aquifer since the 1930s.

Streams and rivers are drying up, and fish populations are suffering as a result, with some streams drying out at a rate of 6 miles per year, and a total loss of 358 miles of waterways over 200 square miles.

“We have almost completely changed the species of fish that can survive in those streams, compared with what was there historically. This is really a catastrophic change,” said Keith Gido, a Kansas State University conservation biologist and co-author of the study.

At its current rate of use, another estimated 177 miles of waterways are in danger of drying up by 2060, according to the report.

Even if the aquifer was left alone and all pumping stopped, it would take a long to time for the landscape and aquifer to recover.

The report is a sobering one, and as current climate temperatures and global demand for food increase, water will be an increasingly valuable resource, especially in those regions prone to drought.