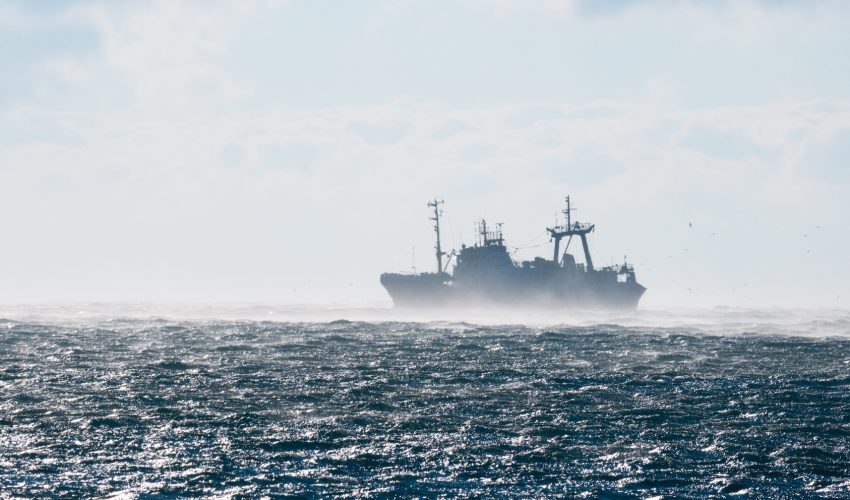 Fishing on the high seas, which covers 64 percent of the ocean’s surface, is unprofitable if not for government subsidies, according to a new extensive report covering the economics of fishing.

At its current rate, profits from the high seas fishing industry range between a loss of $364 million and a profit of $1.4 billion USD.

This is in stark contrast to operating costs ranging from $6.2 billion and $8 billion.

A high-level of secrecy around distant water fishing left many estimates open-ended.

Now, thanks to satellite data and projects like the Global Fishing Watch program and the Sea Around Us, high seas fishing is more transparent which can aid in improving both fishing and ocean conservation.

“The reason most fleets continue to operate in the high seas is that they receive government subsidies. Without subsidies and the forced labor, some of them are known for, fishing would be unprofitable in over half of the high seas fishing grounds,” said Enric Sala, the lead author of the study.

For the study, the researchers used Automatic Identification Systems (AIS) and Vessel Monitoring Systems to track 3,620 vessels and collected data on fishing activity, estimated how much fish were harvested and what the average profits were for each vessel.

Approximately 10 million hours every year are spent fishing 13 million square kilometers of the high seas and around 4.4 million tons of catch are fished annually.

It’s also possible that fishers are reporting less than they catch in order to keep receiving high subsidies but still turn a profit.

What keeps many of these fishing operations underway are government subsidies and poor compensation for labor as the researchers found that overall high seas fishing is unprofitable.

“In many parts of the high seas, subsidies are propping up fishing activity to levels far beyond what would otherwise be economically rational,” said Christopher Costello, a member of the research team. “This implies that through targeted subsidy reforms, we could save taxpayers money, rebuild fish stocks, and eventually lead to higher value, lower volume fisheries.”