Commercial fishing presence found in over 55 percent of the ocean • Earth.com 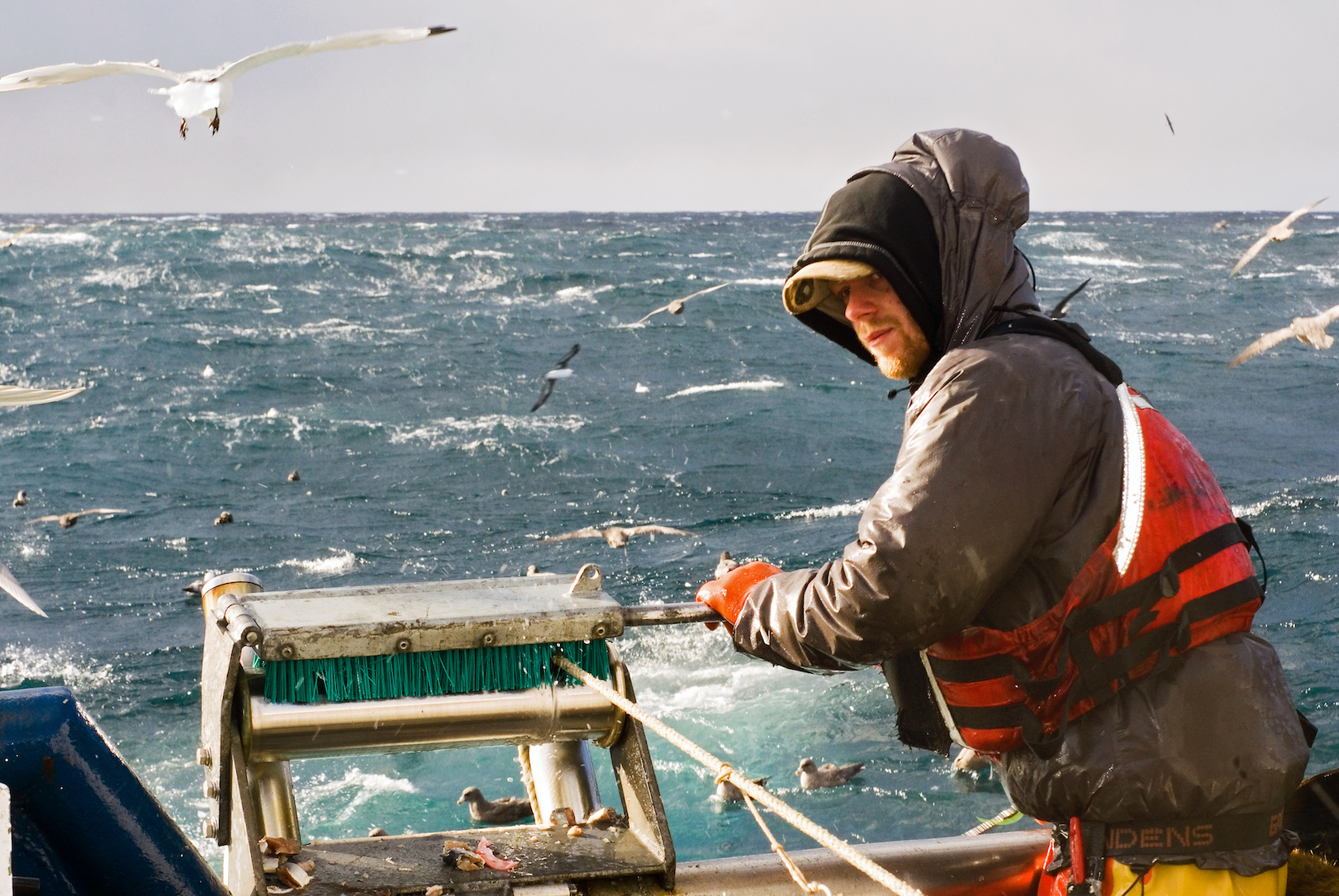 Commercial fishing presence found in over 55 percent of the ocean

An unprecedented investigation into the global extent of commercial fishing has revealed that 55 percent of our planet’s marine ecosystems are exposed to industrial fishing. The researchers also warn that, due to certain study limitations, this is probably a low estimate.

Estimating the extent of fishing activity on a global level has been a challenge given the substantial size of the world’s oceans, which cover about 70 percent of the Earth’s surface.

The comprehensive evaluation revealed that over half of the ocean is exposed to commercial fishing across an area that is four times larger than that used in agriculture.

The biggest fishing hot spots were found in the northeast Atlantic, the northwest Pacific, and regions off the coast of South America and West Africa.

Fleets from just five countries including Japan, South Korea, Spain, Taiwan, and China accounted for 85 percent of the overall fishing activity observed during the study.

The researchers also noted that peaks in fishing activity are heavily influenced by cultural and political events such as holidays.

“This dataset provides such high-level resolution on fishing activity that we can even see cultural patterns, such as when fishermen in different regions take time off,” said co-author Juan Mayorga.

An interactive map generated by the research provides a view of the fishing patterns of individual vessels and fleets. The map is available to the public for free, and allows anyone to view the extent of commercial fishing, practically in real time.

“By making this data public, we are providing governments, management bodies and researchers with the information needed to make transparent and well-informed decisions to better regulate fishing activities and reach conservation and sustainability goals,” said Mayorga.