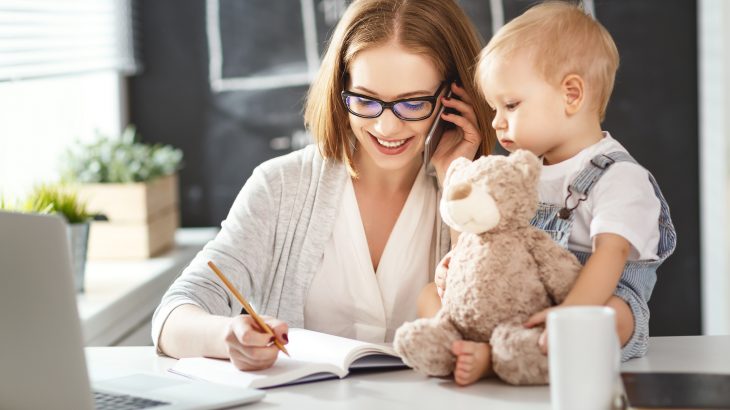 Researchers have found that broadband internet has a positive effect on fertility, time spent with children, and overall life satisfaction. However, this trend is largely driven by higher-educated women, creating a digital fertility divide.

The investigation was focused on data from over 20,000 individuals collected for the research project DisCont, which is funded by the European Research Council.

“We find that the channel through which high-speed Internet increases fertility is a better work-family balance, due to the spread of teleworking, smart working and part-time working among educated women,” said Professor Billari.

Broadband Internet also allowed higher-educated women to spend more time with children during weekdays by increasing the likelihood of working from home by almost thirty percent. Professor Billari pointed out that this allows part time mothers to return to full time employment in many cases.

“This may be particularly important in countries such as Germany, or the best part of Southern and Central-Eastern Europe, where total fertility is below replacement,” said Professor Billari.

The downside of these findings is that broadband Internet introduces a fertility digital divide that excludes lesser-educated individuals who are often working jobs that are much less flexible.

The study is published in the journal Population Studies.