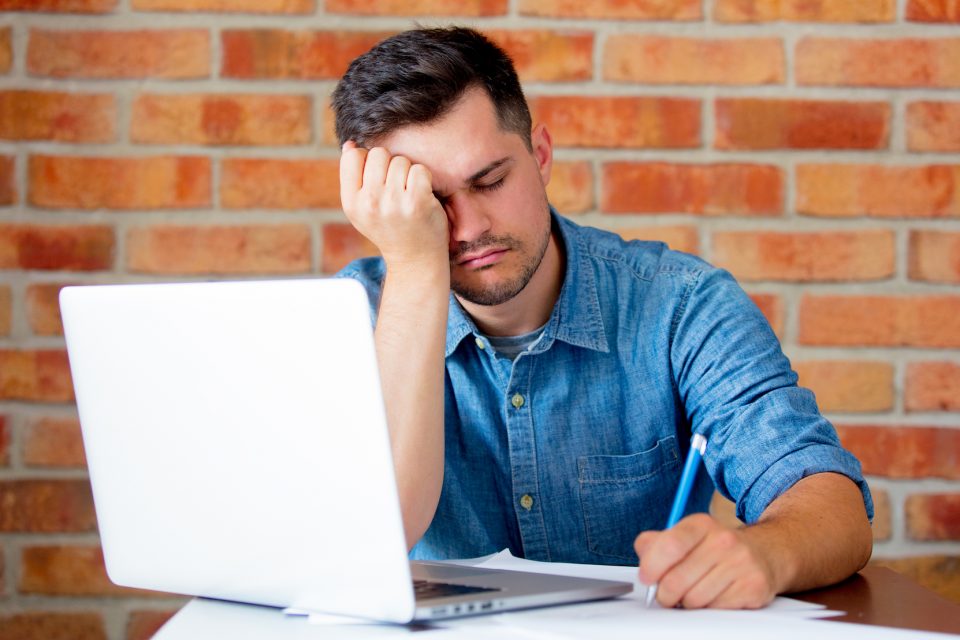 High levels of carbon dioxide in poorly ventilated areas can affect the memory and concentration of employees. Scientists at University College London (UCL) are reporting that this effect may be felt across the entire population by the end of this century if the world continues burning fossil fuels at the current rate.

In addition to causing a lack of focus, surging levels of greenhouse gas emissions can make workers feel tired, forgetful, and stupid. The UCL team compared these symptoms to afternoon fatigue in the office.

The study authors also warned that the natural level of atmospheric carbon dioxide will be four or five times higher by 2100. While the investigation is still ongoing, the findings suggest that London will see the biggest increase in CO2 levels above the global average.

This is not the first study to quantify the effects of rising greenhouse gas emissions on humans. In 2015, researchers at the Harvard T.H. Chan School of Public Health found that carbon dioxide (CO2) “has a direct and negative impact on human cognition and decision-making.”

For their investigation, the Harvard team exposed 24 people to office environments with different levels of carbon dioxide over the course of six days. The study revealed that for “seven of the nine cognitive function domains, average cognitive scores decreased at each higher level of CO2.”

The study authors wrote in the journal Environmental Health Perspectives that their analysis was designed to represent the office environments in which large numbers of people work every day.

‘These exposures should be investigated in other indoor environments, such as homes, schools, and airplanes, where decrements in cognitive function and decision making could have significant impacts on productivity, learning, and safety.”