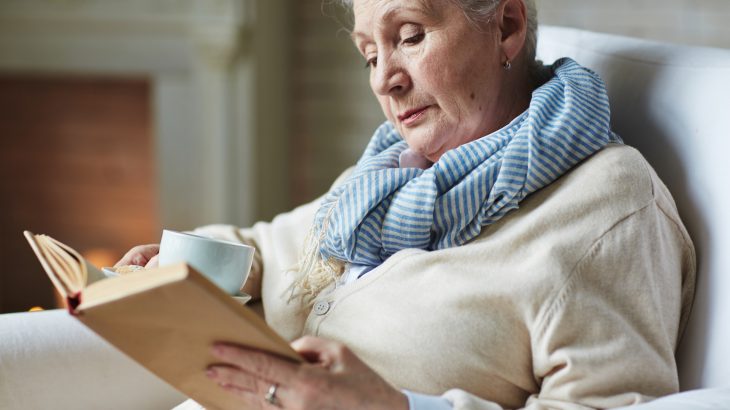 While scientists are working to create revolutionary anti-aging treatments, new research has found that achieving higher levels of education could also help buffer against cognitive decline.

Researchers from the University of Barcelona and the German Center for Neurodegenerative Diseases found that attaining more years of higher education results in thicker prefrontal brain regions in old age.

The study was published in the journal JNeurisci.

Besides thicker prefrontal brain regions, the researchers also found that higher education was associated with a higher expression of genes that play a role in neurotransmission and immunity.

122 adults from Spain took part in the study and individuals who had completed 15 years of formal education had thicker medial prefrontal, anterior cingulate, and orbitofrontal cortices regions.

These prefrontal brain regions are essential for memory and making decisions.

Data from the Allen Institute Human Brain Atlas were also analyzed to examine gene expressions in these brain regions.

Having a better understanding of how these brain regions and genes respond as a person ages and what factors have the strongest influence could help future aging studies and pave the way for new treatments that promote healthy aging.