Experiencing a ‘higher power’ has a positive impact on mental health, wellness • Earth.com 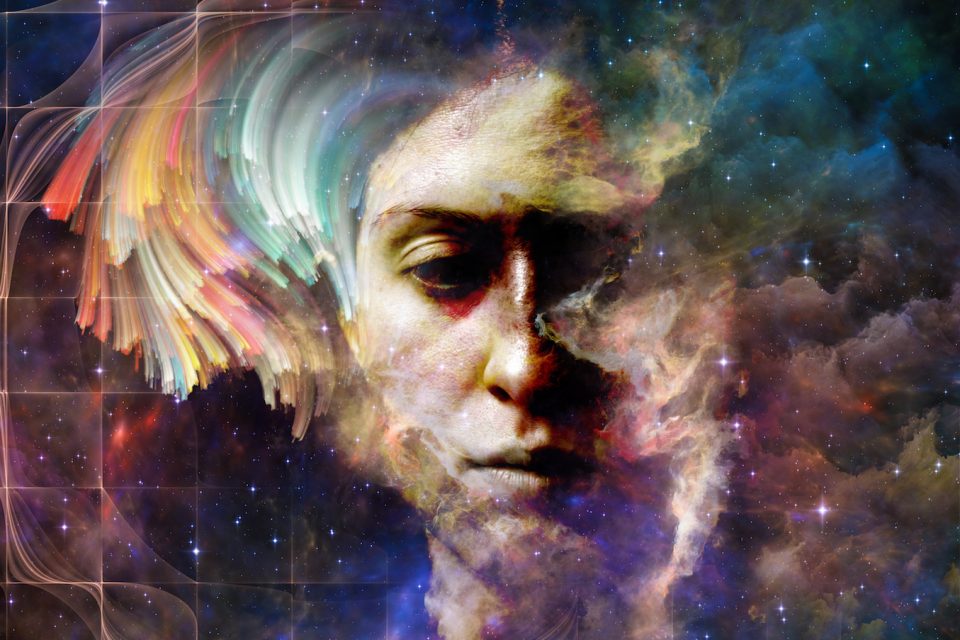 Experiencing a ‘higher power’ has a positive impact on mental health, wellness

Both drug-induced and spontaneous encounters with a higher power or “God” can be life changing for people both on a spiritual and physical level.

There have been countless reports of people having deeply religious experiences, some drug-induced through the use of psychedelics and some spontaneous.

Given the significance that religious experiences and God encounters hold for people, researchers from John Hopkins University conducted a study to examine the potential healing properties that these deeply meaningful experiences can have.

The point of the study was not to prove the existence of a God or religion, although more than two-thirds of the survey respondents admitted to changing their atheist beliefs after an encounter. But the main objective was to assess the lasting positive changes attributed to a drug-induced or spontaneous religious experience.

“Experiences that people describe as encounters with God or a representative of God have been reported for thousands of years, and they likely form the basis of many of the world’s religions,” said Roland Griffiths, the lead researcher of the study. “And although modern Western medicine doesn’t typically consider ‘spiritual’ or ‘religious’ experiences as one of the tools in the arsenal against sickness, our findings suggest that these encounters often lead to improvements in mental health.”

The researchers surveyed 4,285 participants worldwide who took part in one of two online surveys after responding to an online advertisement.

Questions on memorable encounters with the “God of their understanding,” a “higher power,” “ultimate reality” or “an aspect or representative of God, such as an angel,” were included in the survey.

Participants were also asked about how the experience impacted their lives.

Of the participants, 1,184 reported taking magic mushrooms prior to their encounter. 1,251 took LSD, 606 took DMT, a naturally occurring psychedelic substance, and 435 said they took ayahuasca.

Overall, regardless of whether the encounter was catalyzed by psychedelics or spontaneous, 75 percent of the participants said their personal religious experience was one of the most meaningful and significant experiences of their lives.

70 percent of the participants that took psychedelics admitted feeling less afraid of death after their encounter, and the encounter was linked to positive and lasting changes in happiness, wellbeing, and added meaning and purpose to the participant’s lives.

It is important to note that because the study relied on self-reported information, there are many limitations to the research.

However, the results indicate that deeply religious experiences can have a positive impact on mental health and wellbeing, a fact that deserves further explanation, according to the researchers.

“Continuing to explore these experiences may provide new insights into religious and spiritual beliefs that have been integral to shaping human culture since time immemorial,” said Griffiths.