How Himalayan Sherpas could lead to new medical treatments • Earth.com 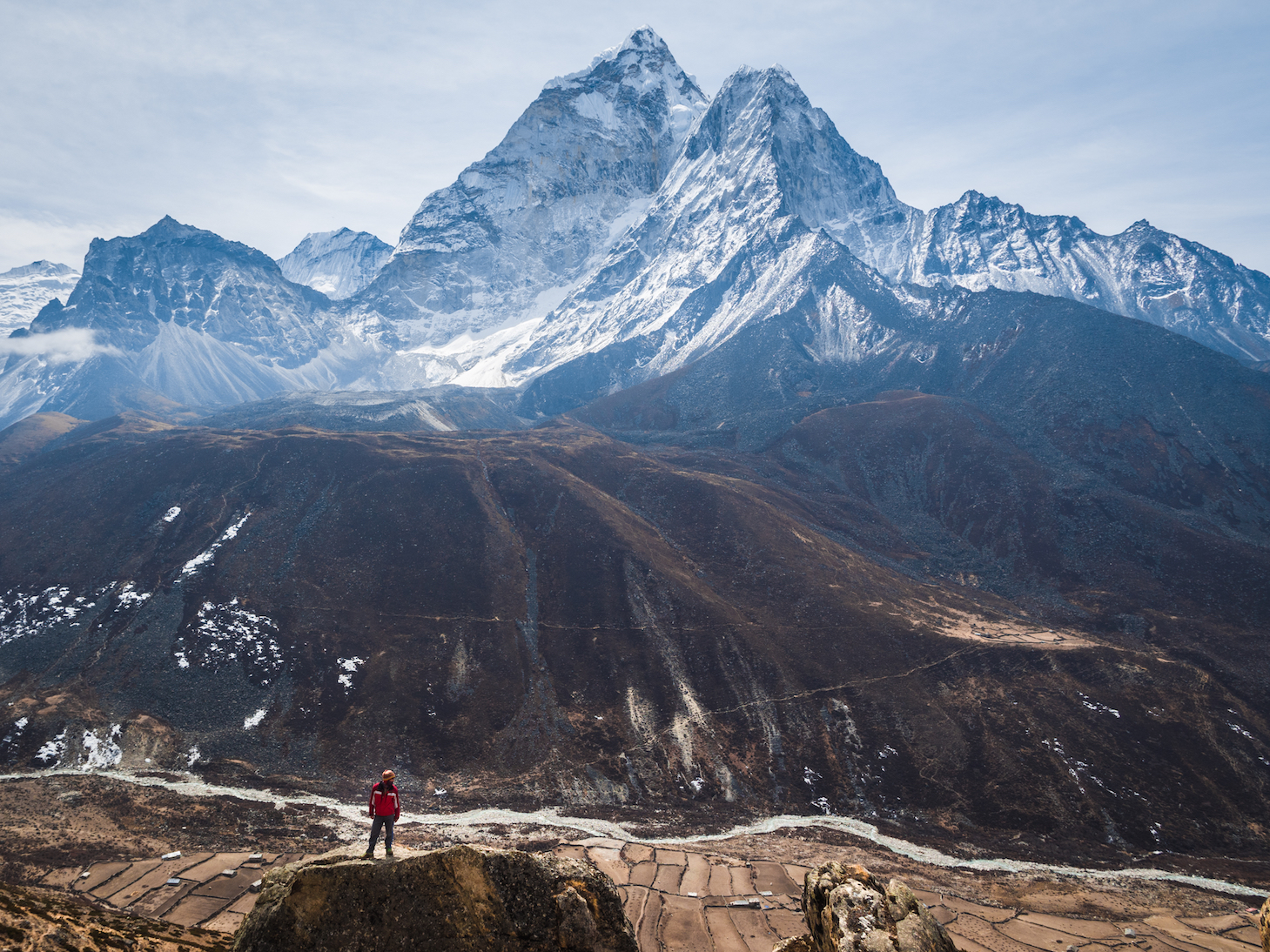 How Himalayan Sherpas could lead to new medical treatments

Sherpas, an ethnic group from the mountain regions of Nepal, are able to live at high altitude with no apparent health consequences and could help scientists develop new ways of treating lack of oxygen, a new study said.

Previous studies have suggested that Sherpas have fewer blood cells at high altitude, but higher levels of nitric oxide, a chemical that opens up blood vessels and keeps blood flowing.

A team of University of Cambridge researchers followed two groups, one of Sherpas, the other lowlanders, as they made a gradual ascent up to Mount Everest Base Camp at an elevation of 5,300 m.

The team found the Sherpas’ mitochondria were more efficient at using oxygen to produce ATP, the energy that powers our bodies. They also found lower levels of fat oxidation in the Sherpas.

One of the key differences the study uncovered, was in the levels of phosphocreatine an energy reserve that acts as a buffer to help muscles contract when no ATP is present. In lowlanders, after two months at high altitude, phosphocreatine levels crash, whereas in Sherpas levels actually increase.

The team found differences in the levels of free radicals, molecules created by a lack of oxygen that can be potentially damaging to cells and tissue. While these cells increase rapidly at high altitude, at least initially, levels in Sherpas are very low.

“Sherpas have spent thousands of years living at high altitudes, so it should be unsurprising that they have adapted to become more efficient at using oxygen and generating energy,” said Dr. Andrew Murray from the University of Cambridge, the study’s senior author. “When those of us from lower-lying countries spend time at high altitude, our bodies adapt to some extent to become more ‘Sherpa-like’, but we are no match for their efficiency.”

The findings could provide valuable insights to explain why some people suffering from lack of oxygen, called hypoxia, fare much worse in emergency situations that others.

“Although lack of oxygen might be viewed as an occupational hazard for mountain climbers, for people in intensive care units it can be life threatening,” said Mike Grocott of the University of Southampton. “One in five people admitted to intensive care in the UK each year die and even those that survive might never regain their previous quality of life.”