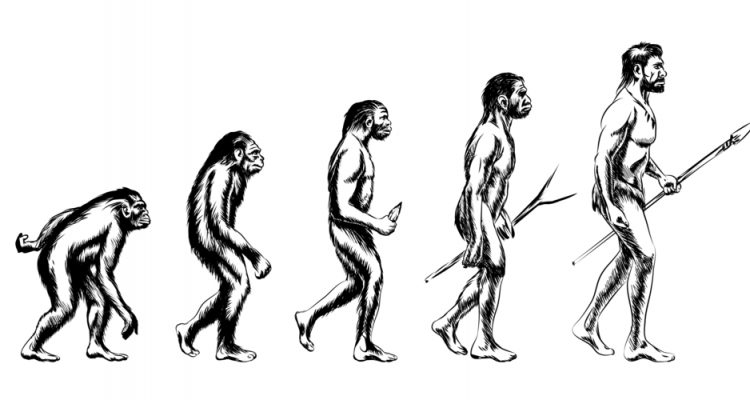 It seems that we all could have been here 2 billion years sooner if not for pesky simple lifeforms that held everything up. Complex life forms like plants and animals need oxygen to survive, but scientists have found that 2.4 billion years ago, organisms were caught in a bizarre, low-oxygen cycle after the “great oxidation event” in which oxygen developed on the planet. Oxygen levels were so low, in fact, that it delayed evolution for 2 billion years.

Wouldn’t the appearance of oxygen encourage evolution, rather than holding it back? One would think so, but the truth is more complex. Scientists at the University of Exeter say that the dead bodies of simple lifeforms created a layer of organic material in the earth’s sedimentary rocks. The Great Oxidation provided oxygen in the earth’s atmosphere before a shifting in tectonic plates brought this material up to the surface.

Eventually, land plants did arrive and provide the oxygen necessary to support other complex life forms like animals and eventually, mankind.

Professor Tim Lenton, one of the authors of the study, said, ”The history of life on Earth is closely intertwined with the physical and chemical mechanisms of our planet. It is clear that life has had a profound role in creating the world we are used to, and the planet has similarly affected the trajectory of life. I think it’s important people acknowledge the miracle of their own existence and recognize what an amazing planet this is.”

The team’s findings were published in the journal Nature Communications.