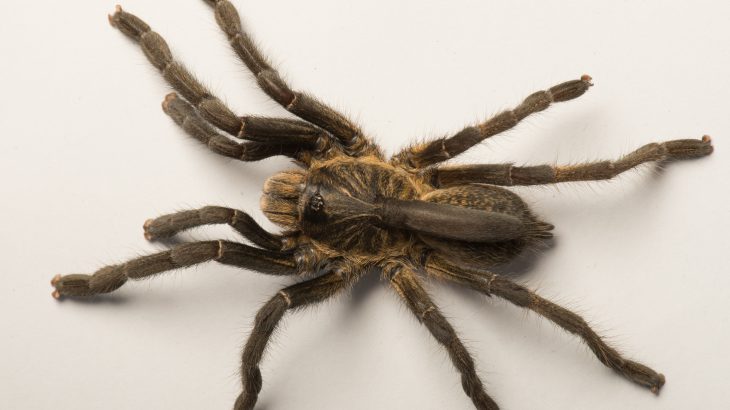 Tarantulas are famous for their distinct large and furry look, but now a new tarantula species recently discovered in Angola comes equipped with a horn on its back.

The unique horn-like protrusion helped classify the new species as a type of horned baboon spider, although not all spiders in this group have hairy horns sticking out of their bodies.

Researchers are still unsure of what function the horn serves.

The new species, called Ceratogyrus attonitifer sp.n., was described in a new study published in the journal African Invertebrates.

“No other spider in the world possesses a similar foveal protuberance,” the researchers wrote. 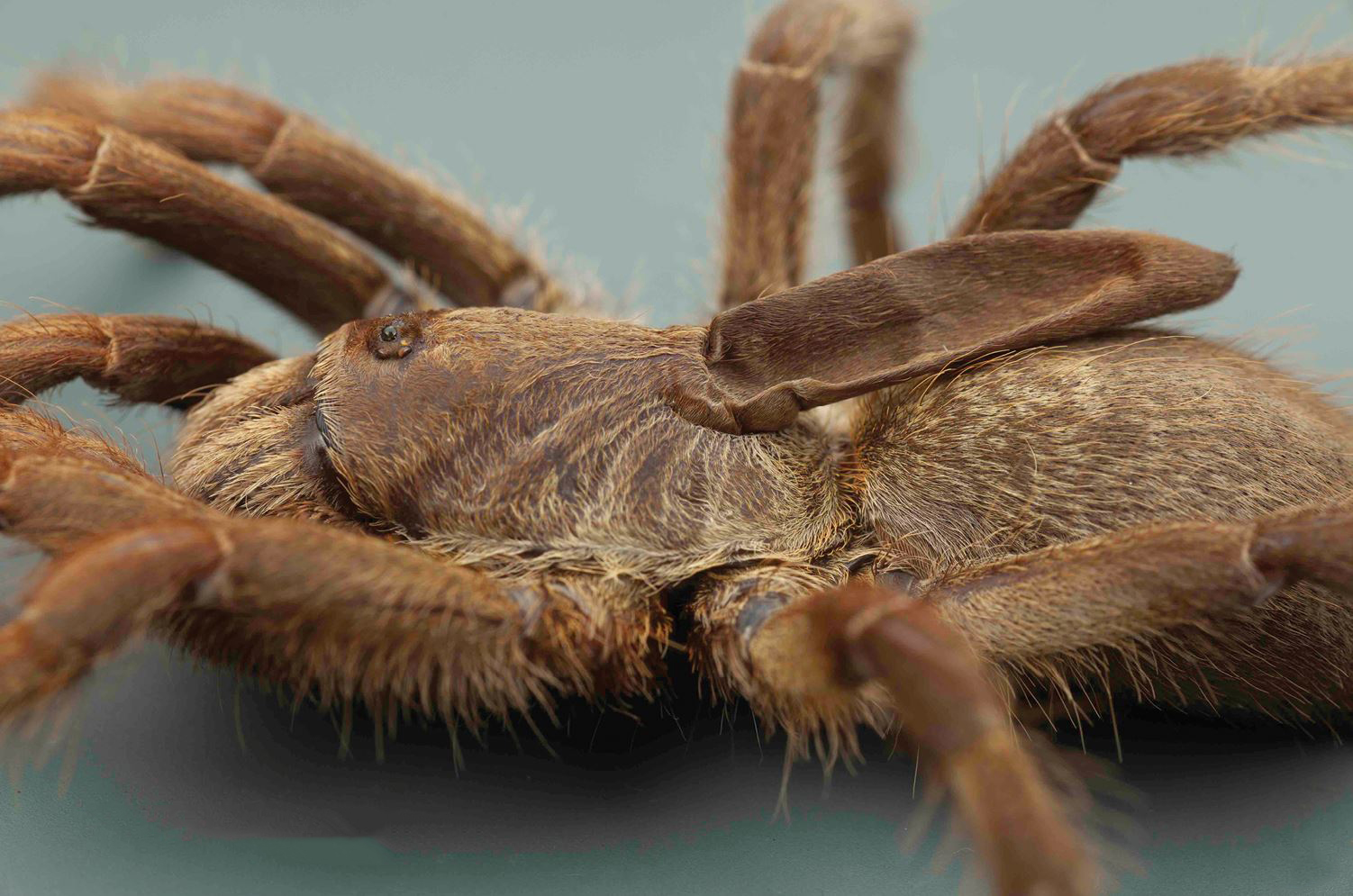 Ceratogyrus attonitifer was first collected as part of the National Geographic Okavango Wilderness Project, which aims to study and protect the greater Okavango River Basin.

Home to a crucial source of freshwater and rich in biodiversity, the greater Okavango River Basin supplies water to a million people.

Many species in the area are undersampled, and before conservation measures can be implemented, researchers first need to know how many species in Namibia, Botswana, and Angola rely on the river basin’s resources.

While the newly described spider species was previously unknown to the world of science and taxonomists, local tribes in the area were well familiar with the spider and called it “chandachuly.”

Between 2015 and 2016, a team of researchers surveyed the miombo forests in central Angola and collected female horned baboon spiders which were found in burrows.

While the tarantulas in the area don’t have venom that is dangerous to humans, some bites have been fatal because of limited medical access and treatment.

As part of the 2015 survey, the researchers also found two more potentially new species of spider, but further research is needed to confirm these findings.