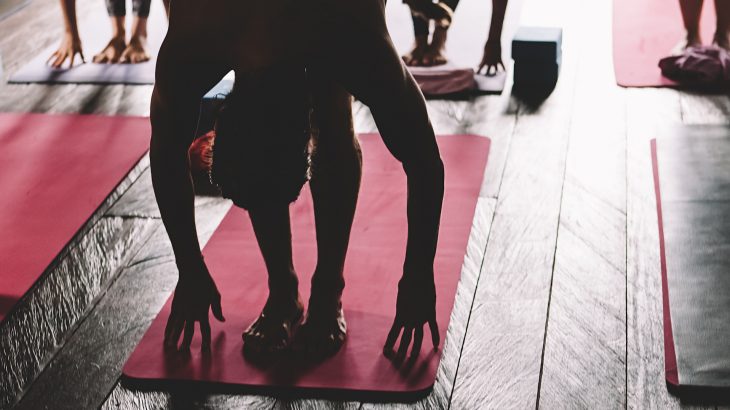 Hot yoga could help lower blood pressure without the use of medication, according to new research.

Although the study, conducted by researchers from Texas State University, was small, the findings are promising and show that taking hot yoga classes could combat hypertension or high blood pressure in some adults.

According to the Centers for Disease Control, around 75 million US adults have high blood pressure which is often called the silent killer because of the high health risks involved.

High blood pressure can lead to heart disease and death, which are the major leading causes of death in the US.

Research has shown that yoga has a positive impact on blood pressure and relieving stress, but relatively little is known about the potential benefits of hot yoga.

For this study, ten men and women between the ages of 20 and 65 were recruited to take hot yoga classes.

Five of the participants were randomly assigned hot yoga and had to take three classes per week, each an hour-long for twelve weeks, and the other five were the control group and did not participate in any classes.

Blood pressure readings were recorded regularly, and the researchers compared the average blood pressure of both groups after the twelve weeks.

“The findings are very preliminary at this point, yet they’re somewhat promising in terms of unveiling another unique way to lower blood pressure in adults without the use of medications,” said Stacy Hunter, Ph.D., an author of the study. “However, larger studies need to be done before we can say with confidence that hot yoga has a positive impact on blood pressure.”

The researchers presented their findings at the American Heart Association’s Hypertension 2019 Scientific Sessions.