You can gain strength in your arm without even moving it • Earth.com 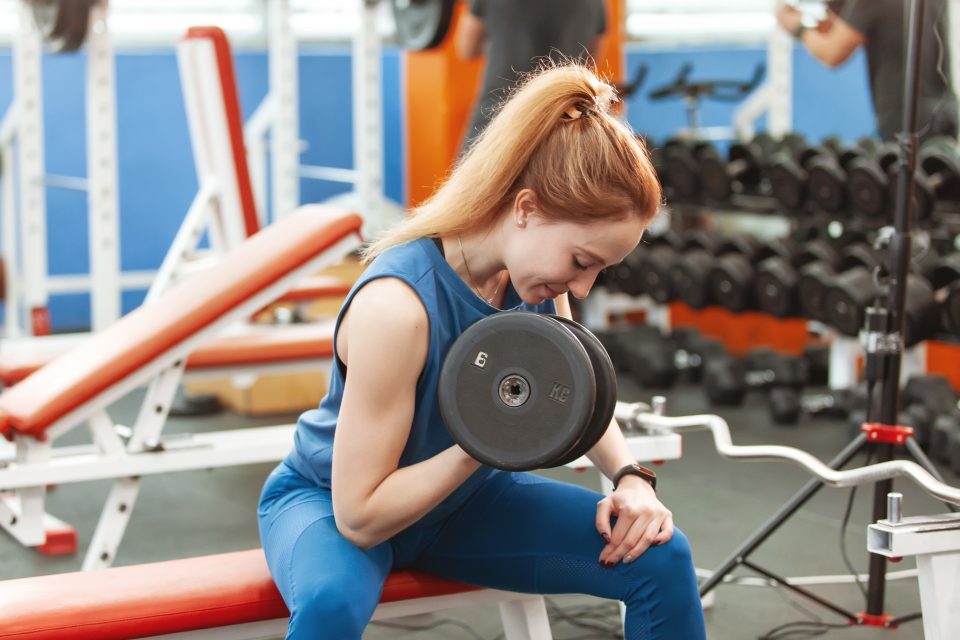 Is it really possible to improve strength in one of your arms without moving it? The answer is yes, according to a surprising new study from Edith Cowan University (ECU). The researchers found that training one arm can increase strength in the other while also minimizing muscle loss.

The findings could ultimately help to address injury-related muscle weakness by simply using eccentric training on the opposing arm. Eccentric exercises lengthen muscles during contraction, just like what happens when you walk down stairs or lower a dumbbell using your bicep.

In previous studies, experts have determined that eccentric exercises are more effective at growing muscle than concentric exercises, which shorten muscles as they are contracting.

“I think this could change the way we approach rehabilitation for people who have temporarily lost the use of one arm or one leg,” said Professor Nosaka.”By starting rehab and exercise in the uninjured limb right away, we can prevent muscle damage induced by exercise in the other limb and also build strength without moving it at all.”

The study was focused on 30 participants who had one arm immobilized for a minimum of eight hours a day for four weeks. The individuals were divided into three groups who either performed a mix of eccentric and concentric exercise, performed only eccentric exercise, or did not exercise at all.

According to Professor Nosaka, the group who used a heavy dumbbell to perform only eccentric exercise on their active arm showed an increase in strength and a decrease in muscle atrophy, or wastage, in their immobilized arm.

“Participants who did eccentric exercise had the biggest increase in strength in both arms, so it has a very powerful cross-transfer effect,” explained Professor Nosaka.

“This group also had just two percent muscle wastage in their immobilised arm, compared with those who did no exercise who had a 28 per cent loss of muscle.

“This means that for those people who do not exercise, they have to regain all that muscle and strength again.”

Professor Nosaka pointed out that this type of training is useful for athletes who can begin post-injury recovery sooner. Next, he plans to continue this investigation by expanding the research into other arm muscles and movements.

“In this study we focused on the elbow flexors as this muscle is often used as a model to examine the effects of immobilisation on strength and size, and of course it is an important muscle for arm movement,” said Professor Nosaka.

“In the future, we hope to look at how eccentric exercise can help improve motor function, movement and fine muscle control, which is particularly important for stroke and rehabilitation patients.”

The study is published in the Scandinavian Journal of Medicine & Science in Sports.