Human activity may be causing cancer in the the animal kingdom • Earth.com 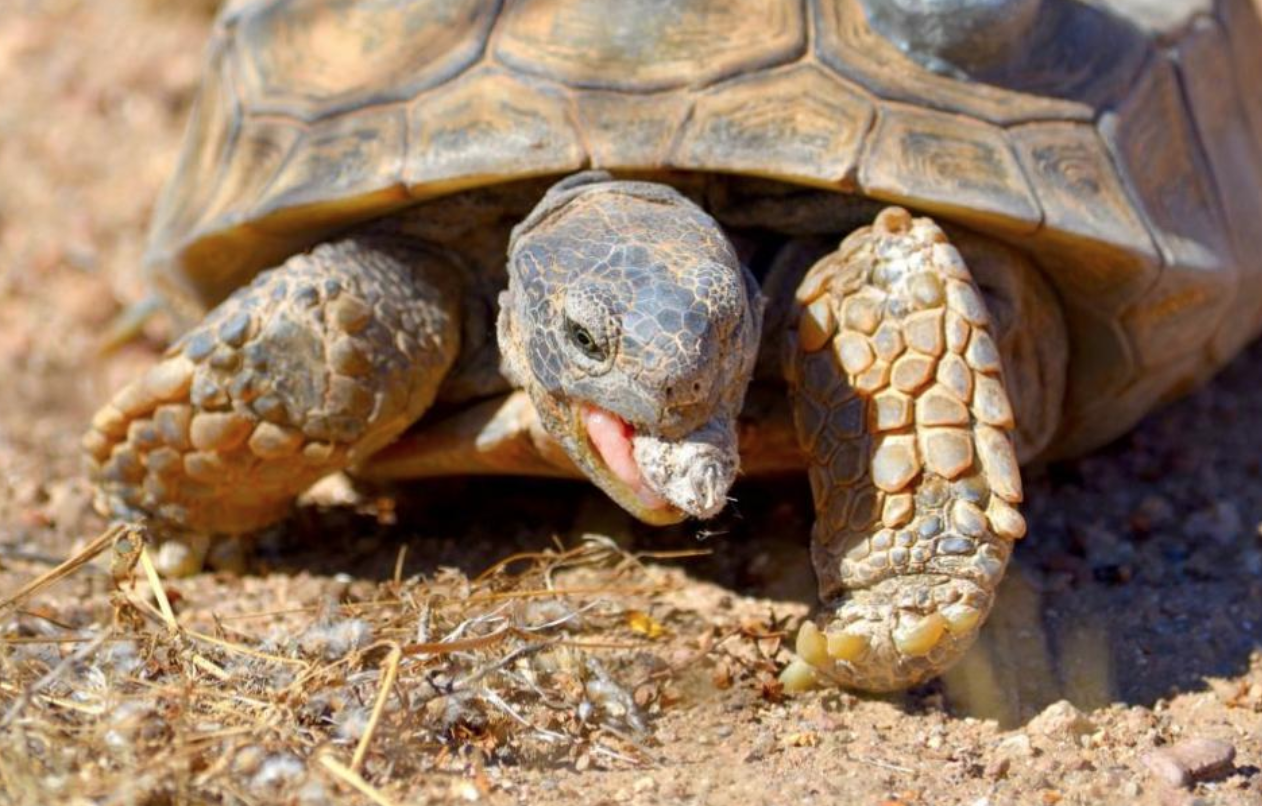 Human activity may be causing cancer in the the animal kingdom

From smoking to obesity, to sunburns, and even the chemicals we use in soaps and shampoos, factors that increase the risk of cancer vary from the most well-known to some of the most surprising.

But while scientists are working to understand the different ways in which humans develop cancers, a new report has examined the cancer risks that human activity is causing in the animal kingdom.

Researchers from Arizona State University recently published a paper urging the scientific community to start studying cancer in animals to examine how humans are causing cancers in other species.

The report was published in the journal Nature Ecology & Evolution and underscores the importance of understanding how humans are changing the environment and raising the risk of cancer in animals.

“We are changing the environment to be more suitable for ourselves, while these changes are having a negative impact on many species on many different levels, including the probability of developing cancer,” said Tuul Sepp, co-author of the paper.

Tuul worked with Mathieu Giraudeau and identified many different ways that humans negatively impact wild habitats including polluting the oceans, treating crops with pesticides that have been shown to affect insects, and accidentally leaching chemicals and radiation into the environment.

The researchers state that with all we know about cancer in humans, cancer in wild populations has been largely ignored.

“Cancer has been found in all species where scientists have looked for it and human activities are known to strongly influence cancer rate in humans,” said Giraudeau. “So, this human impact on wild environments might strongly influence the prevalence of cancer in wild populations with additional consequences on ecosystem functioning.”

The stress of human activities on animal populations needs to be considered when measuring cancer in animals, according to the researchers.

“The next step is definitely to go into the field and measure cancer rate in wild populations,” said Giraudeau. “We are now trying to develop some biomarkers to be able to study this. I think it would be interesting to measure cancer prevalence in wild animals in human-impacted environments and also in more preserved areas for the same species.”